‘Palomar made it possible for me to pursue firefighting’ 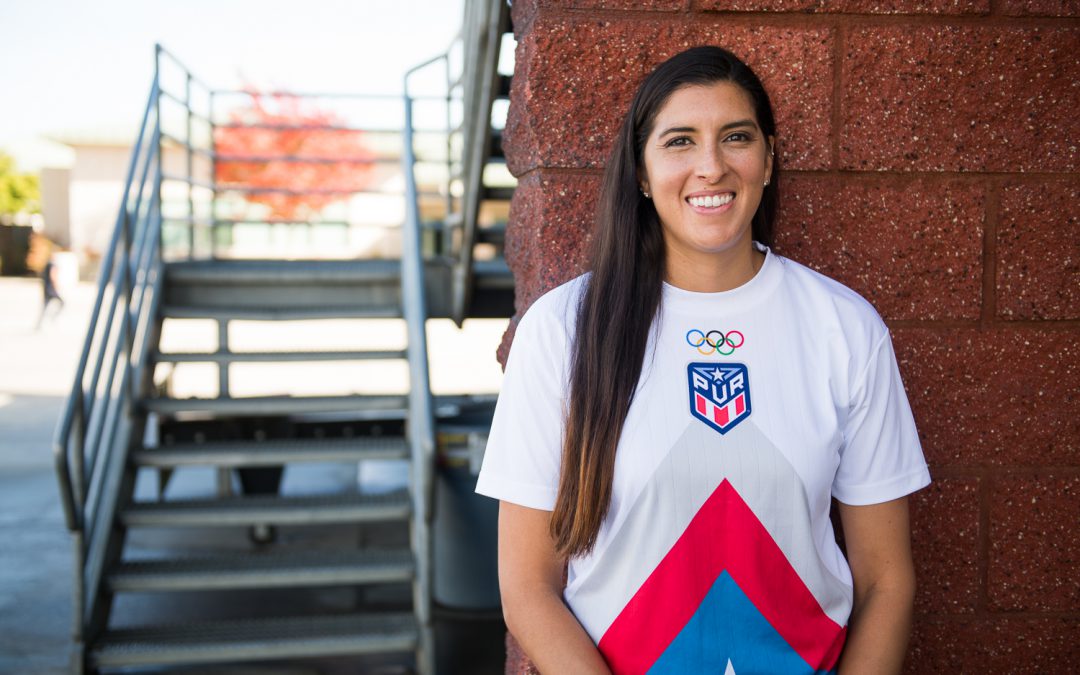 A former Olympian is preparing for the Palomar College Fire Academy after an eight-year professional volleyball career.

SAN MARCOS — At the age of 31, Lynda Morales has already lived the kind of highlight reel most athletes only ever dream of, culminating in Rio de Janeiro in 2016.

Now she’s ready for her next act as a firefighter—with some beach volleyball on the side.

“The physicality of the sport correlates well with being a firefighter—you need to be in good shape, and working in the sand is really good for your joints and strengthens your legs,” Morales explained. “It’s perfect.”

Morales, 31, spent the fall 2019 semester preparing for the Palomar College Fire Academy—a regimen that included physical training and learning about fire science. She hopes to get into the 2020 academy that begins in August.

A three-sport athlete in high school, Morales took up volleyball in her sophomore year only to be approached the following season by a scout from Cal State Northridge offering a full scholarship. Then, while in her final college season, she got an email from a manager of a professional team in Puerto Rico, asking if she had any Puerto Rican descent in her family.

She is half Puerto Rican—one of an elite few Puerto Rican women who are 6’2”, she says—and within months she was living in the Caribbean and playing professional volleyball as a middle blocker.

Being on the Puerto Rican professional volleyball circuit also meant being part of the national team, which was preparing for an Olympic run when she arrived. The team made history by earning one of 12 qualifying spots in the 2016 Summer Games in Rio, and Morales recalled the experience as one of surreal encounters and intense competition. (China’s team won the women’s indoor volleyball gold that year.)

“It was phenomenal: I enjoyed all of it—living in the Village, going to the Opening Ceremony, going to the games,” she said. “You’re surrounded by the best athletes in the world, and I kind of went, wow, that’s amazing—the pinnacle of my volleyball career.”

After the Olympics, she started thinking of what would come next. Her family was in Southern California, near what she calls “the Mecca of U.S. beach volleyball”—better known as the Los Angeles beachfront—and she was attracted to firefighting as a career.

“I knew I wanted a job that was physical,” she said. “I went on a ride-along about a year ago with the San Diego City Fire Department and loved it, the whole experience—the rush of getting a call, jumping on the engine, going out and helping people. And then hanging out in the station.”

When the time came, she chose Palomar College: “It’s very well-known, in a positive way, as having one of the top fire academies in Southern California.”

Morales may have retired her Olympic jersey—YouTube highlight reels show Puerto Rico’s number 18 driving the ball and blocking dominantly—but her days of working as part of a team in a challenging physical environment are far from over.

“Palomar made it possible for me to pursue firefighting,” she said.