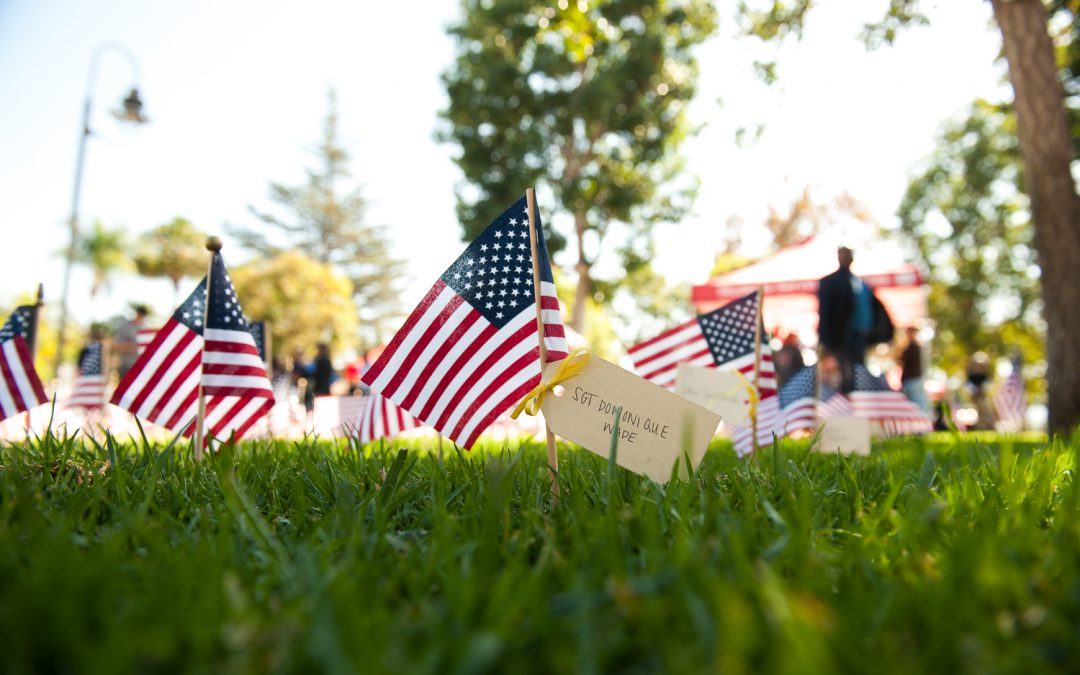 SAN MARCOS — On the eve of Veterans Day and the 245th birthday of the U.S. Marine Corps, the staff of the Palomar College Veterans Resource Center hosted a virtual celebration on Tuesday, Nov. 10, in lieu of the traditional campus gathering.

“Veterans not only account for a large percentage of Palomar’s enrollment, they also remind us of how much has been sacrificed in the past so that we can enjoy the freedoms in our country and the benefits provided to us through the many accomplishments of our military,” said Interim Superintendent/President Dr. Jack Kahn. “Once again, our heartfelt thanks and respect go out to all of the students, faculty and staff who have served or are now serving in the military.”

During Tuesday’s live-streamed ceremony, guests were treated to a brief address from guest speaker Tony Maffini, USMC 2005-13, who is now a Veterans Service Representative at the U.S. Department of Veterans Affairs.

Maffini recalled his first experience with Palomar College, while he was still on active duty at Camp Pendleton: “Palomar had a night campus on base, so I would go to class at night,” he said. “I started working on my degree when I was in, and it was pretty straightforward to go from taking classes on base to attending the campus in San Marcos.”

Recently elected Commander of VFW Post 1513 in Escondido, Maffini graduated from Palomar in 2015 and, most recently, earned his master’s degree in 2019.

During Tuesday’s presentation, he spoke about the uncertainties of the year 2020, and said of U.S. service members, “These are the men and women who go into the uncertainty of our nation’s wars and give of themselves so that others may live in peace and safety.”

Maffini recalled connecting with other veterans at Palomar when he got out of the service, and what it meant to find his community on campus.

“Veterans don’t have to struggle alone,” he said. “This mission of helping veterans, preventing veteran suicide and veteran homelessness, it’s a mission that’s too big for just one organization. We’ve got to pull together as a team and get everyone on board.”

He also spoke of the Greatest Generation of World War II, and said: “The men and women who served in the War on Terror are becoming the changemakers in our society. I say they are the greatest of our generation.”