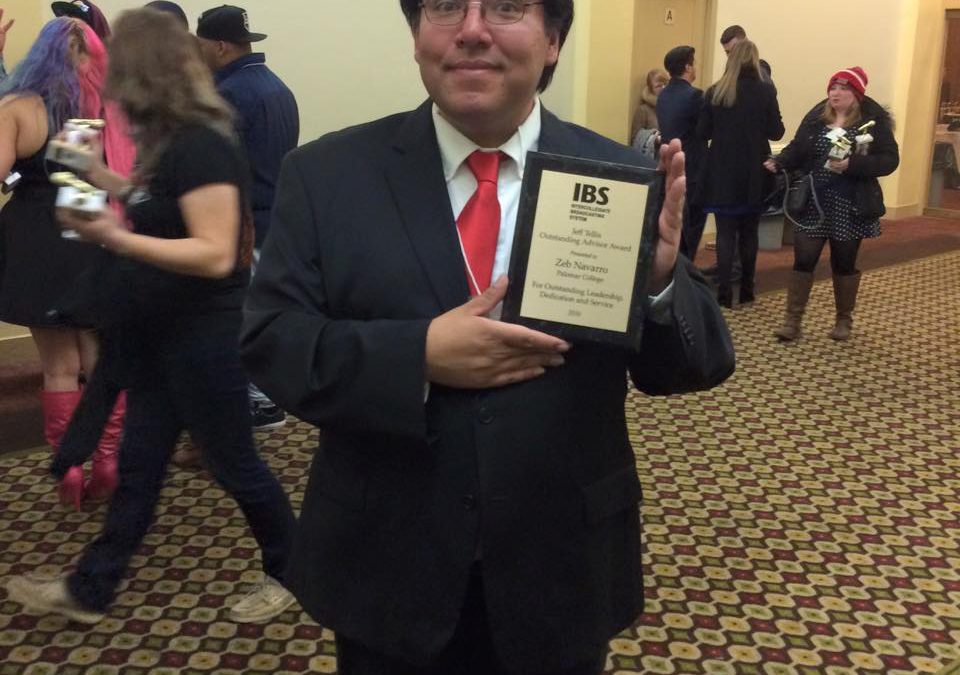 The Intercollegiate Broadcasting System was founded in 1940 as a not-for-profit educational association.  IBS serves education related high school, college, and community radio stations helping to elevate programs with over 250 annual seminars across the country. More info can be found at IBS’s website: www.collegebroadcasters.us

KKSM broadcasts live from the campus of Palomar College on AM1320, Cox Cable 957, and online at palomarcollegeradio.com