Palomar College Foundation adds five new directors to its board 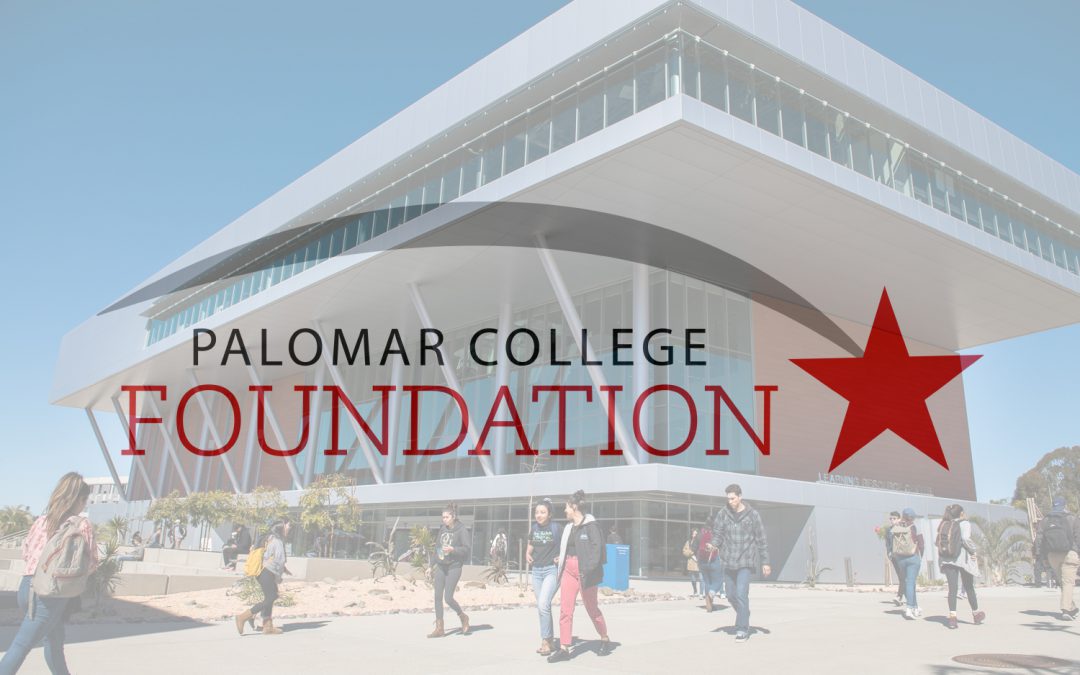 The Foundation strengthens its ties to the community with new board members, who include two Palomar alumni and leaders in finance, commerce and development.

SAN MARCOS — They come from a variety of backgrounds and have each served their communities in unique ways, but the five new members appointed to the Palomar College Foundation Board of Directors share a passion for higher education.

The directors new to the board in 2020 are Rita Brandin, Aaron Byzak, Margo Cobian, Will Rivera and Stephanee Taylor. All are business and community leaders who voiced strong belief in the Foundation’s mission of supporting students in pursuit of their educational goals.

“The board of the Palomar College Foundation plays a critical role in fiscal oversight, and its members serve as champions of our cause,” said Stacy Rungaitis, Executive Director of the Palomar College Foundation. “Each director supports our mission—and specifically our fund-raising efforts—by being a member of the President’s Associates and by encouraging philanthropic support from others.”

As a 501(c)3 nonprofit organization, the Palomar College Foundation is dedicated to ensuring equal access to success for all Palomar College students by inspiring individual, business and foundation philanthropic support that helps remove financial barriers and provides essential educational resources.

“As a complement to our current members, we added five strong, dynamic community leaders who represent notable organizations within the college district and who are focused on our mission to remove financial barriers for our students,” Rungaitis said. “It was a pleasure to work with our Board Development & Nominating Committee, chaired by Scotty Lombardi from Hunter Industries, to strategically and intentionally build a robust Board of Directors for 2020.” 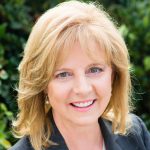 With more than 38 years in real estate and development, Brandin has contributed to and managed large projects across the U.S., including overseeing a $450 million redevelopment of the Fashion Show Mall in Las Vegas, as well as a 63-acre, urban mixed-use community called Symphony Park in downtown Las Vegas.

Newland hired Brandin in 2006 and later brought her to its headquarters in San Diego, where she is currently overseeing the Newland Sierra project on the northern border of San Marcos, from entitlements through construction, as Development Director.

She previously served on the University Advisory Council at Cal State San Marcos, and was only the second woman to chair the Building Industry Association of San Diego.

“As I’ve become more involved at Palomar over the last few years, I’ve been very impressed with the work the Foundation does to support students,” Brandin said. “I was the first person and the only person from my family to go to college, and I wouldn’t have been able to without the resources and scholarships available through organizations like this.” 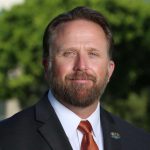 Byzak is a Palomar College graduate who attended the Emergency Medical Education program in the late 1990s and went on to spend seven years working on ambulances. His ties to the college run even deeper, however, with an aunt who graduated from the Nursing program at Palomar and an uncle who launched an illustrious career in theater and production here.

Today, Byzak is responsible for marketing, communications, government affairs, community engagement and special events for Tri-City Medical Center, whose Auxiliary has given 261 scholarships valued at $226,500 to Palomar nursing students since 1986.

“I feel strongly that community colleges are a pathway for people from difficult backgrounds to achieve their goals,” said Byzak. “These organizations are investing in the next generation of people who want to do amazing things.” 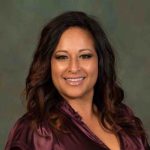 Cobian started out as a receptionist at EDCO in the early 1990s, answering customer service calls at the company’s San Marcos office. Jeff Ritchie, a Palomar alumnus and former Comet Award recipient, was her direct supervisor, and she was working full-time as a single parent.

In her annual review with Ritchie, he asked her, “What are you going to be doing in five years? Why don’t you think about going to school?”

“Within two weeks,” Cobian recalled, “I was at Palomar College.”

She spent the next eight years at Palomar and Cal State San Marcos, where she earned concurrent bachelor degrees and graduated with honors. In addition to her new position with the Palomar College Foundation, Cobian serves on the boards of the Boys & Girls Club of Vista, the Vista Chamber of Commerce and the Moonlight Cultural Foundation.

“Higher education has given me the opportunity to grow in my career, and it’s given me confidence—I went to school, I did it. And I want students to know they can do it, too,” Cobian said. “It’s possible. You have obstacles? Let’s figure out what we can do. The Foundation’s help goes a long way. I’ve been there, so I understand.” 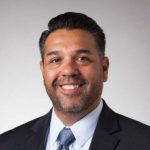 Rivera manages a Cal Coast branch less than a mile from Palomar College, and sees students coming and going all day long. As branch manager, he said, he has attended Honors Night— the annual event around the time of commencement at which Palomar students receive their scholarships from the Foundation.

“When I heard from the students who spoke about what a difference the Foundation made through these scholarships, that inspired me,” Rivera recalled. “I said, ‘I want to be a part of this.’”

He serves as President of the San Marcos Rotary Club, as well as on the boards for Mental Health Systems and Affordable Housing Advocates in San Diego, and has led financial literacy workshops at local high schools and college campuses.

“Our students are our future leaders,” said Rivera. “Whatever we can do to support them in achieving their goals just makes us a stronger community.” 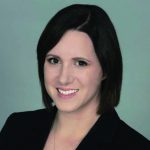 A San Diego native, Taylor has spent most of her career at Wells Fargo working with small businesses in North County, and now splits her time between the company’s offices downtown and in Escondido.

Taylor also serves on the executive board of Center Stage Productions, a nonprofit youth theater company in Escondido, many of whose participants end up attending Palomar later in life, she said.

“I’m very passionate about higher education and providing opportunities to anyone who has the desire to pursue their goals,” said Taylor. “The Palomar College Foundation does a great job of opening doors for those who have no other way to experience higher education.”