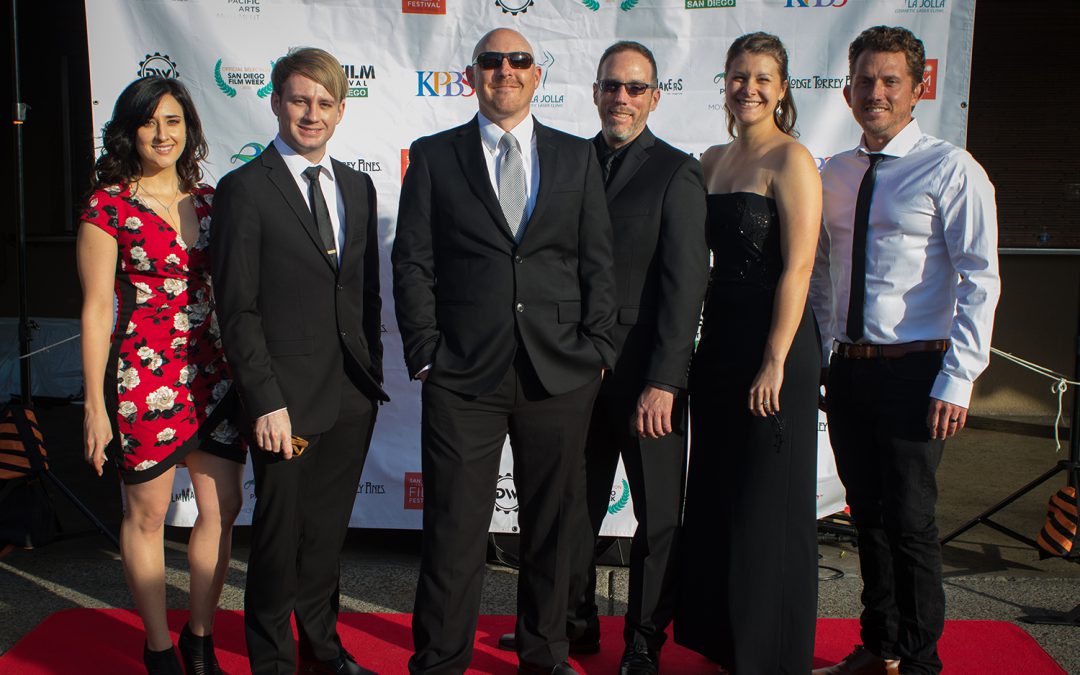 The accolades keep coming for PCTV documentary “Shadow of Drought,” which along with a promotional piece for an academic program yielded the most Emmy nominations ever for the station. The awards, including six potential student Emmys for Palomar College, will be decided on June 16.

SAN DIEGO, CA ― In a second wave of award nominations for the year, Palomar College Television (PCTV) was nominated for Emmy Awards in a number of categories by the Pacific Southwest Chapter of the National Academy of Television Arts & Sciences. The nominations—more than ever before for PCTV in a single year—were announced at a nomination party in San Diego on May 3.

Following are the 2018 Emmy nominations for PCTV:

The winners will be announced at the 2018 Emmy Awards, to be held Saturday, June 16 in Rancho Mirage, California.

The Emmy-nominated PCTV promotional piece can be viewed at www2.palomar.edu/pages/lit/. For more information about “Shadow of Drought,” visit www.droughtfilm.com.