Palomar College Commencement Is the Institution’s Celebration of the Year 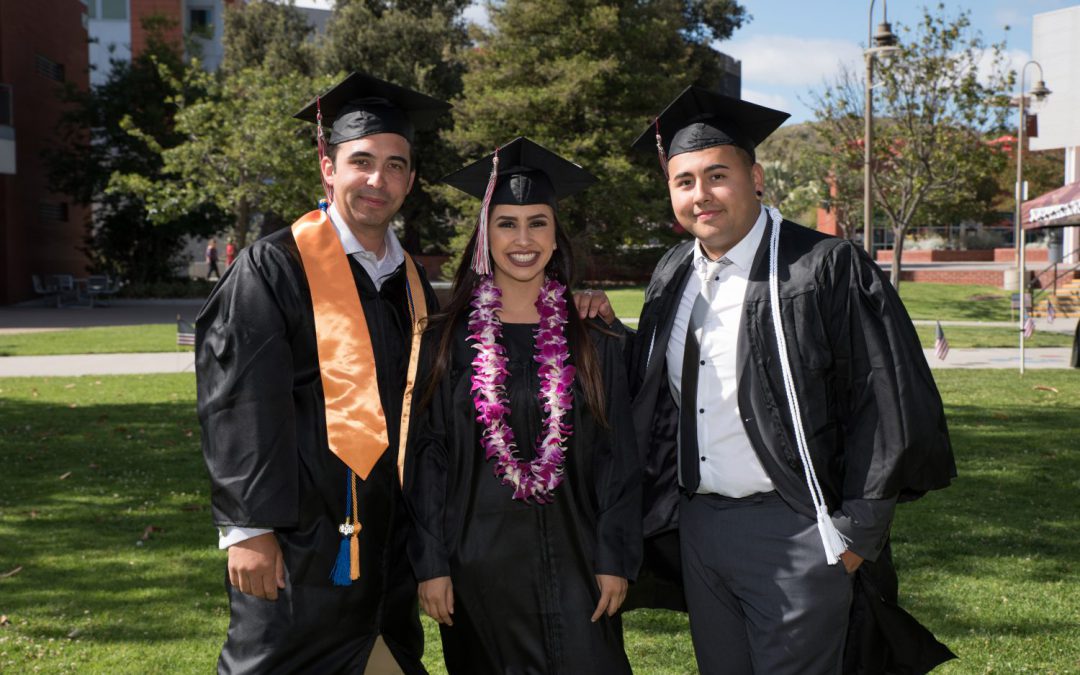 Commencement ceremony scheduled for Friday, May 25.

SAN MARCOS, CA (May 21, 2018) — Palomar College presents its annual commencement Friday, May 25, at 5 p.m. on the football practice field at the college’s San Marcos campus. Joi Lin Blake, Ed.D., Superintendent/President of the Palomar Community College District, will conduct the ceremony. The event is open to the public.

“This is always the biggest day of the year, when our students have the opportunity to celebrate their achievements. It is a day filled with cheers and even a few tears. The entire college community celebrates alongside the graduates,” said Blake.

This year nearly 2,500 students are graduating; more than 500 are expected to participate in the ceremony. The college received 3,492 applications for associate degrees or certificates of achievement, and the following are planned to be awarded:

Individuals receiving degrees and certificates in the ceremony will meet in the Dome on the college campus at 3:30 p.m. on Commencement Day.

The keynote speaker is Katherine Kelp-Stebbins, Ph.D., winner of the 2016 – 2017 Distinguished Faculty Award for full-time faculty. Kelp-Stebbins is an English professor whose academic interests include comic studies, media studies, translation theory, critical race theory, post-structuralism, empire and post colonialism, classics, and sports studies. She has extensively researched comics around the world and among her course offerings is ENG 290—her unique and engaging “Comic Books as Literature.” She holds a Ph.D. in Comparative Literature from UC Santa Barbara.

Palomar’s 2018 Alumnus of the Year is Richard Borevitz, a San Marcos resident whose involvement with the college has lasted decades. He has enjoyed a varied career, which included serving with the Peace Corps            ; developing and managing Fairbanks Ranch; and building his own company, Agricultural Irrigation Systems, which has been helping local farmers irrigate their crops for 40 years. He has also spent years serving at Palomar College as a member of the President’s Associates and the Friends of the Palomar College Arboretum, and as a former member of both the Palomar College Foundation Board of Directors and the Proposition M Independent Citizens’ Oversight Committee.