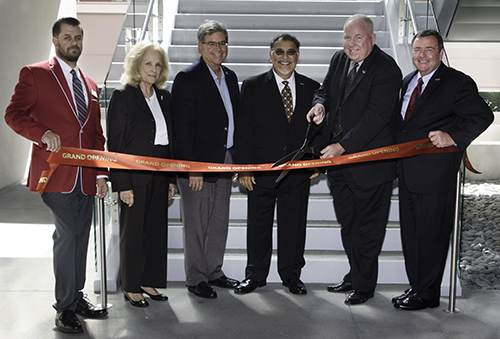 In addition to the ribbon-cutting, the grand opening event included  self-guided tours of the facility.