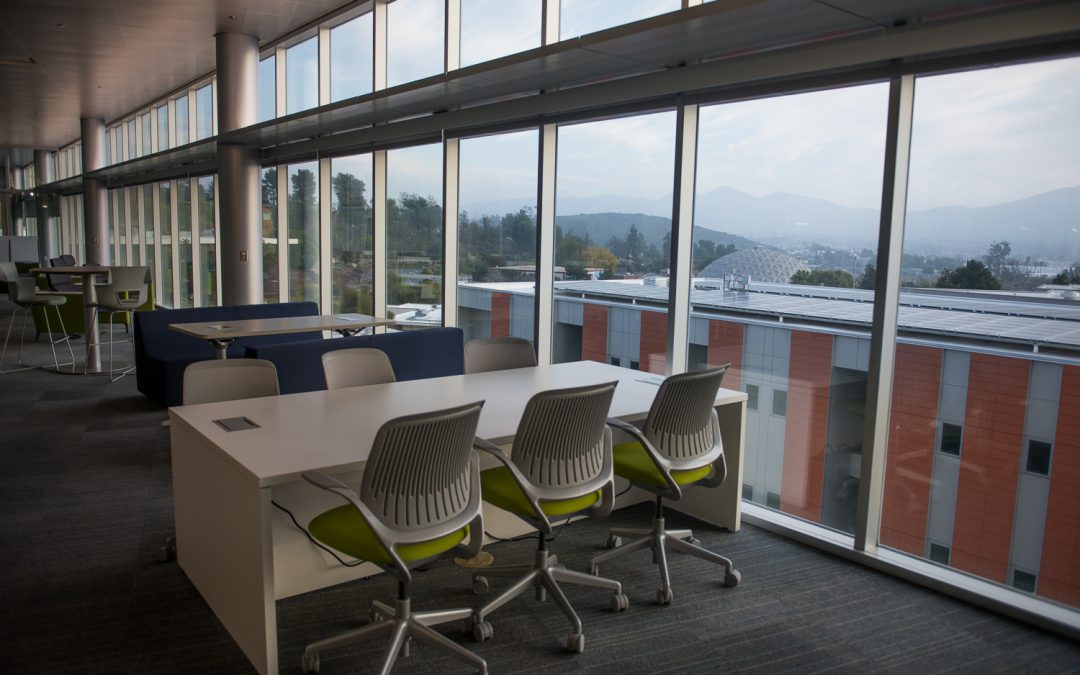 The vote to approve Resolution No. 21-21619 followed a series of virtual public meetings, including two on Saturday, January 29, in which several proposed maps were discussed.

“I am very appreciative of everyone who participated in this process. The contributions of our District voters were crucial to selecting a new map to ensure we continue to have fair elections in the governance of our District,” said Palomar College Superintendent/President Dr. Star Rivera-Lacey.

The approved map of trustee area boundaries will be sent to the San Diego County Board of Education for certification by March 1, and will be in effect starting with the November 2022 election.

On May 20, 2019, the California Community College Board of Governors adopted a resolution approving Palomar’s change from at-large to by-trustee area elections. With a trustee area election system, board members are elected by voters residing within the specific election district area.

The PCCD held its first trustee-area election in November 2020. Currently: