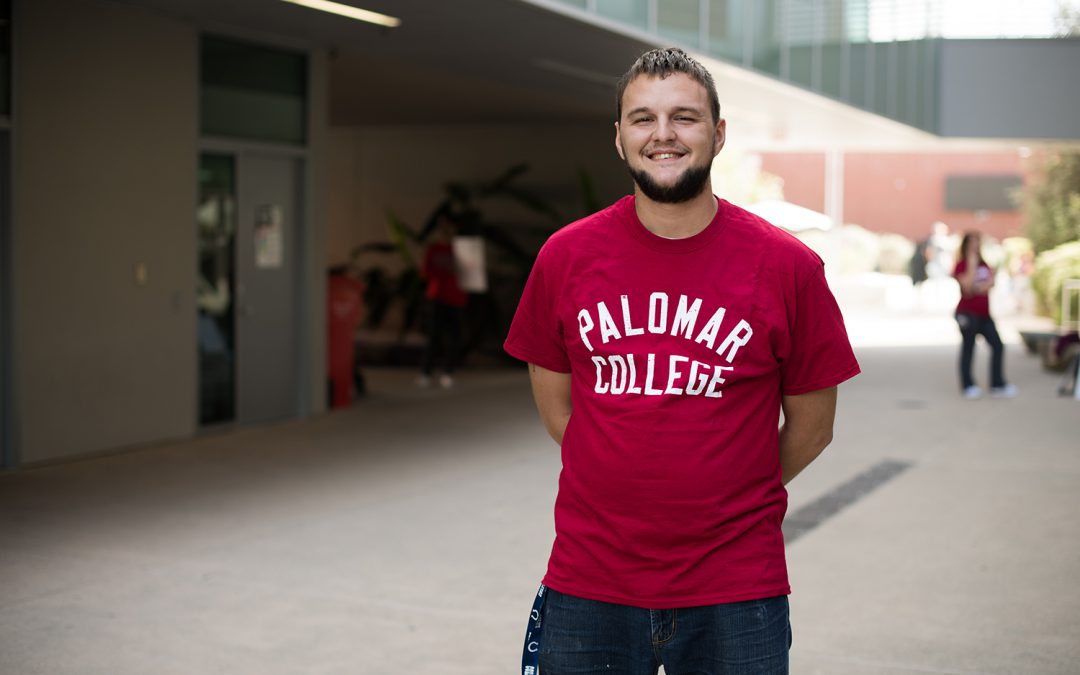 As the college celebrates Veterans Day, one veteran’s story illustrates the power of higher education. “Once a Marine, always a Marine,” the saying goes—and now, for Matt Baugh, also a college graduate.

SAN MARCOS — For Matt Baugh, the road from infantryman to college graduate began with a variety of difficulties—some obvious and some buried beneath the surface, some clearly delineated in his circumstances and some rooted in his identity as a United States Marine.

Baugh recalls arriving at Palomar with “a lot of energy and a lot of pain.”

“When the Marine Corps lets go of you, you don’t necessarily let go of the Marine Corps. I was kind of lost, and I didn’t know how to communicate with people—I still had the lingo from the military, and people would look at me funny,” Baugh said. “I still felt like a Marine out here, and Palomar College actually helped me figure out what I should be.”

When he finishes his final math class at Palomar College next month, Baugh, 25, will have earned enough credits at Palomar and Arizona State University to earn his Bachelor of Science (B.S.) in Sociology.

Originally from Indiana, Baugh joined the Air Force ROTC in high school and enlisted in the Marine Corps at age 17. He went into boot camp in 2011 and became an infantryman, stationed at Camp Pendleton.

He left the Corps early, in 2014, for medical reasons, and within months was enrolled in his first college classes at Palomar, where he joined a thriving community of approximately 4,000 veterans, active-duty service members and military dependents—one of the largest military populations of any college or university in California.

The Palomar College Veterans Resource Center receives thousands of visits from military-affiliated students every semester, providing everything from VA Benefits assistance to counseling and tutoring. 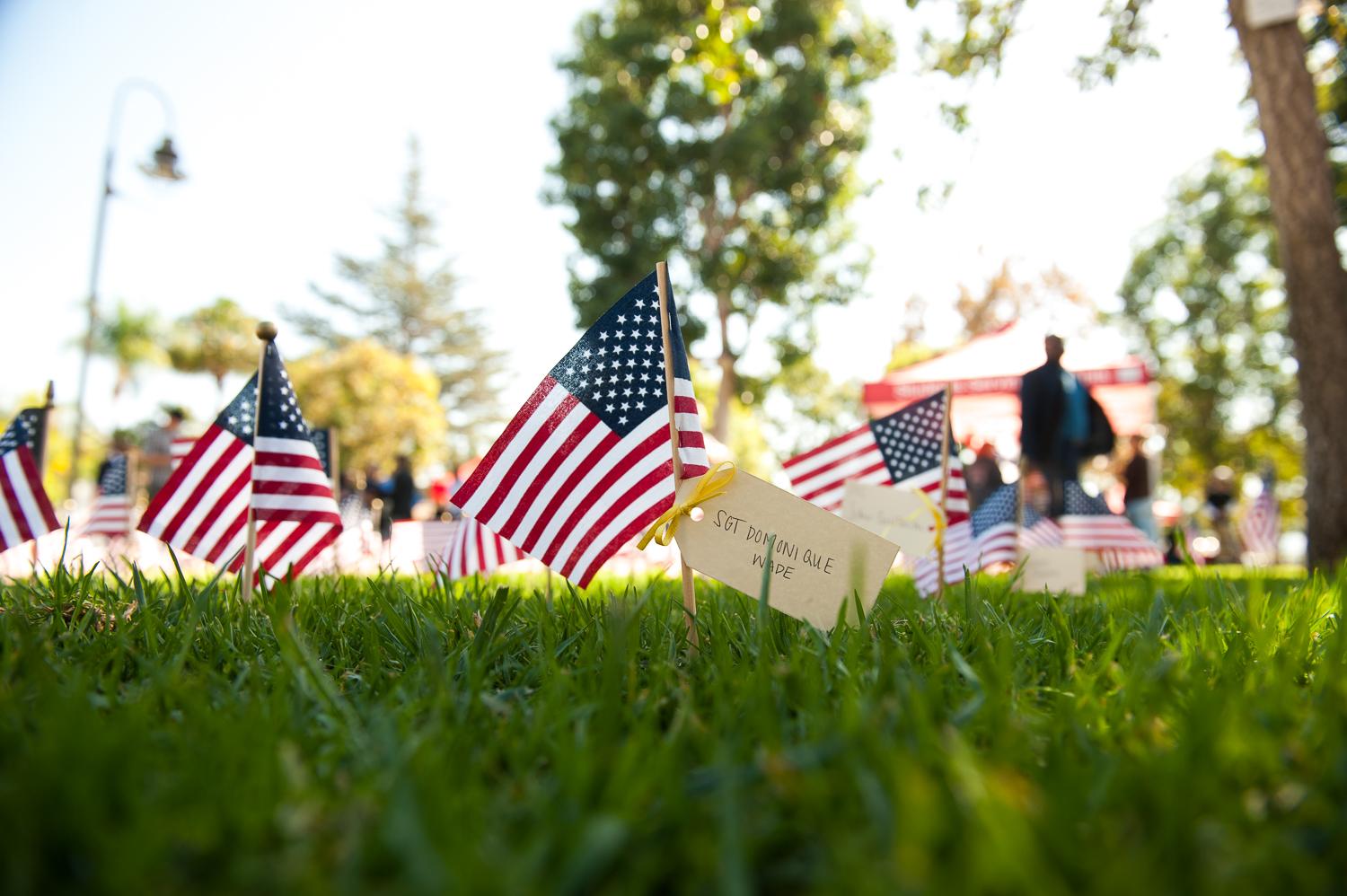 Along with a lengthy list of educators and administrators, Baugh credits the community of veterans at Palomar—both students and staff—for helping him find his way.

Although he will earn his B.S. next month, Baugh plans to stay at Palomar and pursue his degree in Alcohol and Other Drug Studies (AODS), after which he will pursue a graduate degree at Cal State San Marcos.

As President of the AODS student club on campus, Baugh organized a $1,000 annual scholarship in honor of Petey Roman, a friend he met at Palomar, and whom he credits with changing his perspective early in his academic career. Starting in Fall 2019, the Petey Roman Memorial Scholarship will be awarded to an AODS student attending Palomar.

“Palomar is where I became who I am today. I didn’t even know what I was other than a Marine,” Baugh said. “I want to help people. I feel like my life’s purpose is to serve people.”