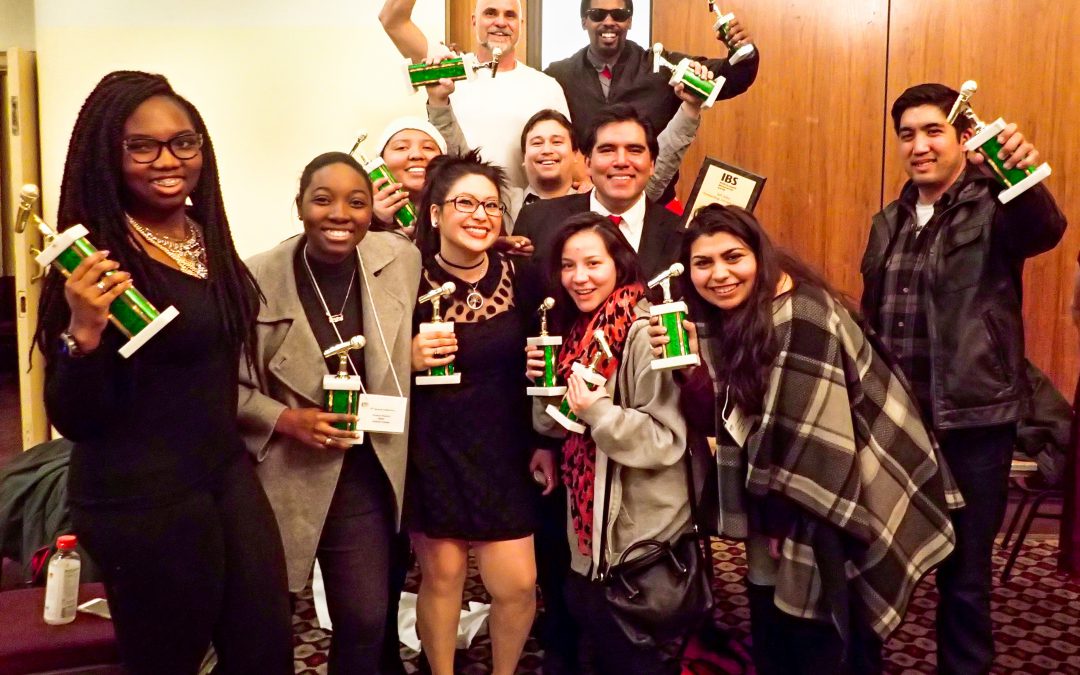 The station also was in the finals for Best Snapchat, and Best Music Library/Playlist and Best Station Facilities.

KKSM Station Manager Zeb Navarro said, “Winning these awards, and being in the finals alongside four-year universities including Indiana University, Arizona State University, and University of Kansas shows the quality of the programs we offer and the hard work of our students, staff, and faculty. I am very proud of the KKSM team and thankful of the support from our administration.”

KKSM is a 500 watt station that broadcasts 24 hours a day, 365 days a year from the Palomar College campus in San Marcos, California at 1320AM on the dial, simulcasting on Cox Digital Cable Channel 957, and worldwide on the web. For more information about Palomar College’s digital broadcast arts program, go to http://www2.palomar.edu/pages/dba/.