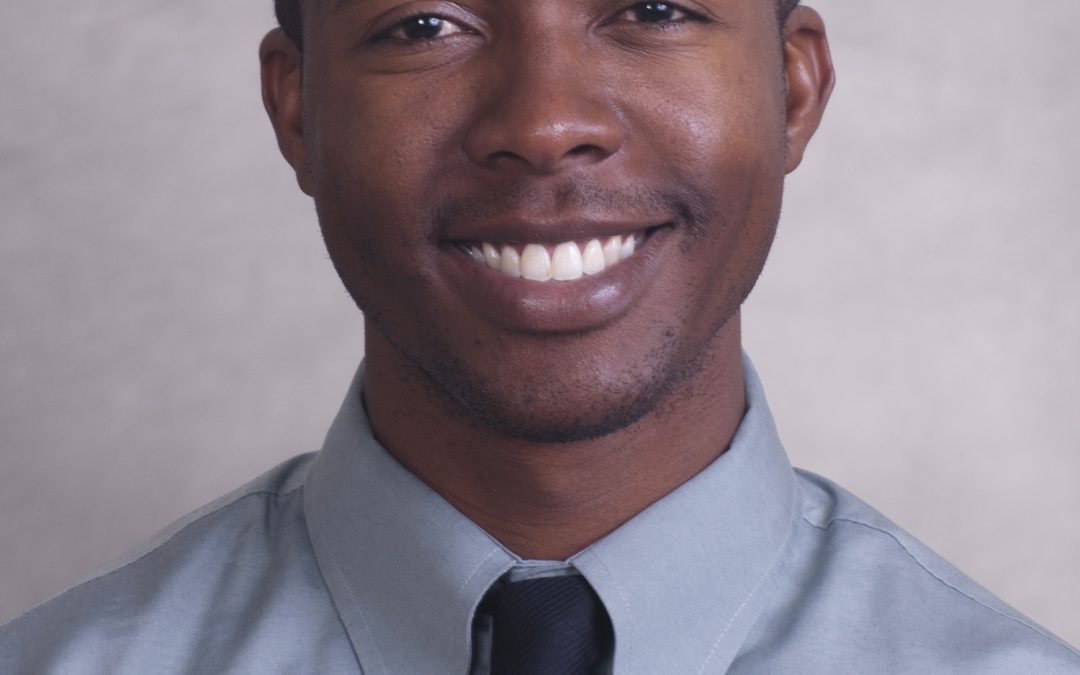 Elected as Associated Student Government (ASG) President last May, Farmer was sworn in as the Student Trustee at the Palomar College Governing Board meeting on June 12. He said that in the short time he’s been in office, he’s been impressed with and encouraged by members of the administration and the Governing Board. “Everyone has shown a great attitude and willingness to help me so we can all work together for the benefit of the students,” he said.

A San Marcos resident and single father to seven-year-old daughter Mikayla, Farmer was born in Long Beach and moved to Temecula when he was in middle school. After graduating high school, he went to work in the mortgage industry and has remained in that field. Currently, Farmer is about half way through his studies at Palomar where he is pursuing a degree in business. He plans on transferring to the University of San Diego in fall 2013. Eventually he wants to work in San Diego real estate development.

When asked about his priorities as ASG President for the next year, Farmer said that he wants students to know what ASG is all about and how student government can help students. “The first thing is to let people know that we exist – a lot of people have no idea what ASG is and what we do.” Along with newly-elected ASG Vice President Angel Jimenez, Farmer has stepped up the visibility of ASG, using such avenues as Facebook and Twitter. Farmer and Jimenez are also scheduling promotional events on July 10 and 24 during which students can meet them, learn more about ASG, and hopefully become part of the student government process.

After getting their attention, Farmer said he wants to help students on a very practical level – by advertising resources available that can help students survive – and succeed. Some of the programs that are there to help students are the Palomar College Foundation book loan program, CHEGG.com, the GRAD program (Goal, Responsibility, Attitude, Determination) – designed to increase graduation rates, and TRIO/SSS (Student Support Services).

Farmer said that it is important for students to know that help is out there, especially during the current economic climate – and considering how the State budget situation is affecting student access to classes and services.  He said he has known students who have declined to take a class they need simply because they cannot afford the textbook.  “Letting students know how they can access textbooks without paying premium prices is critical,” he said. Students who qualify for the Foundation’s book loan program can either rent books from the Follett Bookstore on the college’s campus or they can have access to books on reserve at the Library for use while at the Library. Similarly, organizations like CHEGG.com rent books to students at prices substantially lower that if those same books were purchased.

Farmer’s biggest goal is to open up communication so that all sides are heard and considered – and that students get fair representation. He wants the ASG to become allied with students groups who have been critical of Palomar’s student government in the past. He said that ASG is moving forward with plans to change the bylaws so that Senators will be elected rather than appointed. This change came about partly because of feedback from students. He is confident that more students will get involved in student government once they see how effective it can be.

With a longtime interest in politics, Farmer began his involvement at Palomar as an ASG delegate in fall 2011, and then was appointed as a Senator in the spring 2012 semester, which came with voting privileges and a more intense workload.  He said that being a single father has influenced his desire to take more responsibility and be a good role model. “We have to decide what type of environment we want our kids to grow up in.”

“Politicians have a huge responsibility – and they can really make a positive difference,” he said, adding that he sees “a lot of potential in the ability to change things for the better,” for the students of Palomar and the community.   “The people I’ve met here are extremely gracious and intelligent and I look forward to working with them…I’m excited!”

The most important message he has, Farmer said is, “We [the ASG] are here to advocate for the students – they are our constituents. We have their backs.”