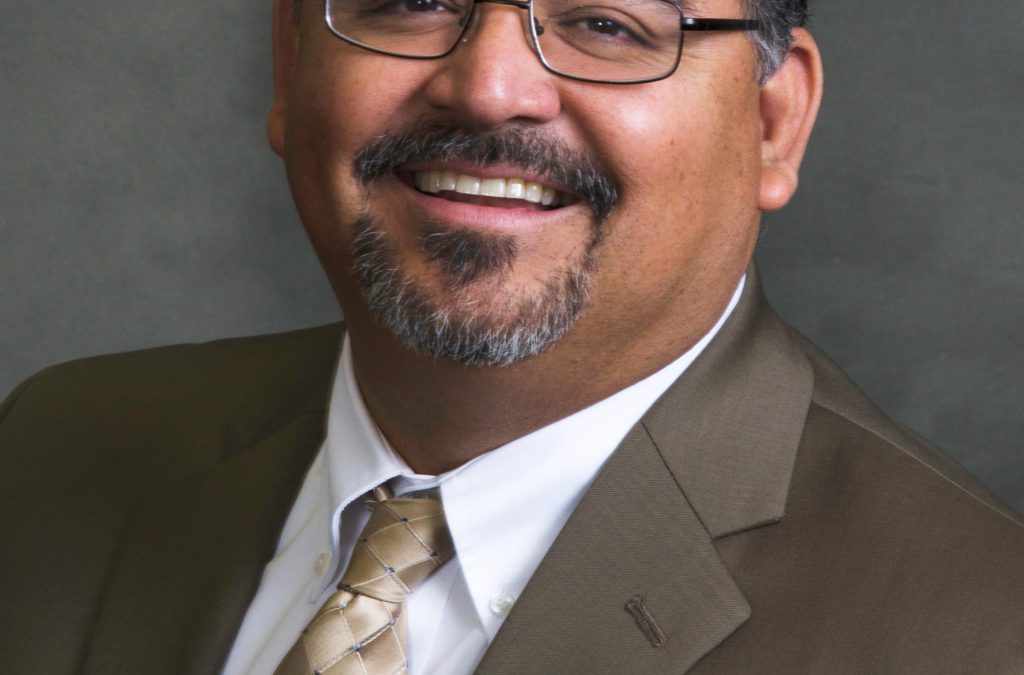 San Marcos, CA (June 11, 2015) – The Palomar Community College District Governing Board has chosen Adrian Gonzales to serve as Interim Superintendent/President of the College, pending approval at the Board meeting on June 23.  He will begin his new role on July 1.

“I am greatly pleased that the Governing Board has chosen Vice President Gonzales for this role,” stated Robert P. Deegan, Palomar College Superintendent/President.  “I know that he will do an outstanding job helping the college move forward during this transitional phase.”

In July 2013, Gonzales joined Palomar College as the Assistant Superintendent/Vice President of Student Services. Within this capacity, he has served as the District’s Chief Student Services Officer, developing annual goals and objectives for his Division.

Prior to joining Palomar, Gonzales worked for nearly 15 years at College of the Desert (COD), where he served as the Interim Vice President of Student Affairs, the Dean of Student Support Programs & Services, and the Director of TRIO Programs. He began his career with the Ford Foundation in New York City, where he served as a Program Associate for the Education, Media, Arts & Culture Program and contributed to the Foundation’s grant-making efforts geared toward strengthening K-16 educational partnerships throughout the country.

He was born and raised in Brawley, California and currently lives in San Marcos, California with his wife and two children.