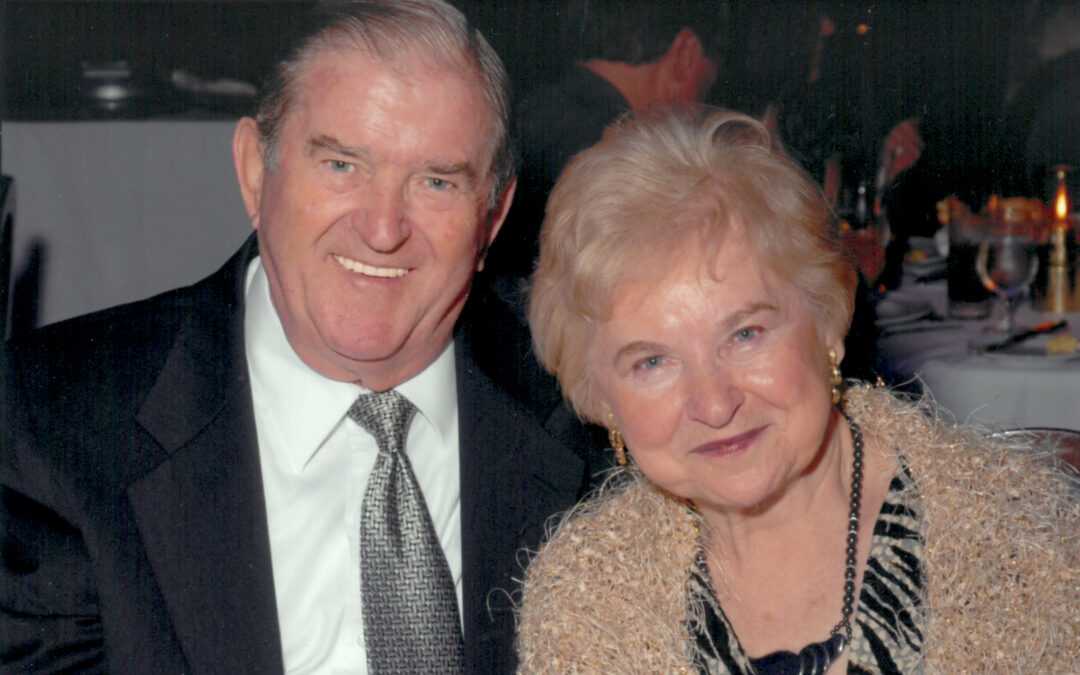 Kirchhoff, 85, began his support of Palomar College by funding a $4,000 annual scholarship during the COVID-19 crisis. He then established the $400,000 Brigitte Eva Kirchhoff endowed scholarship in memory of his wife of 54 years, Brigitte Kirchhoff, who passed away recently.

At the same time, he donated $100,000 to the Foundation for the new Klaus Karsten Kirchhoff endowed scholarship. The two endowments were established on May 27, 2022.

“This generous donation goes to show how an individual can impact an institution like Palomar College for years to come,” said Stacy Rungaitis, Executive Director of the Palomar College Foundation. “Klaus is leaving a legacy at this college and with our students that will exist in perpetuity.”

Palomar College Superintendent/President Dr. Star Rivera-Lacey said she expects the Kirchhoff scholarships to help many students in the coming years.

“We are deeply grateful to Klaus Kirchhoff for choosing to support Palomar’s students in this heartfelt way,” said Dr. Rivera-Lacey. “I look forward to the stories of changed lives and careers launched as a result of the Kirchhoff endowments.”

Following his initial annual scholarship donations, Rungaitis said, “We presented Klaus with the thank-you letters that were written by the recipients, and he was just so impressed with these students—and humbled by the ability to help them get an education.”

In the endowment named for himself, Kirchhoff focused on vocational education by making scholarships available specifically to Palomar students enrolled in any construction-related trades program and/or a veteran in a first responder program.

“When we first met Klaus, he came to the meeting with a little book,” Rungaitis explained. “He had learned a trade before coming over to America, and he brought his original certificate with him—that was his connection to the trades.”

The larger Brigitte Eva Kirchhoff endowment will fund scholarships for students enrolled in the health and medical programs.

Rungaitis described the Kirchhoffs as “incredibly supportive of higher education,” with a fascinating story. In 2007, Brigitte Kirchhoff authored a memoir, Blessings and Hardships: A German Girl’s Experiences During and After the Nazi Era.