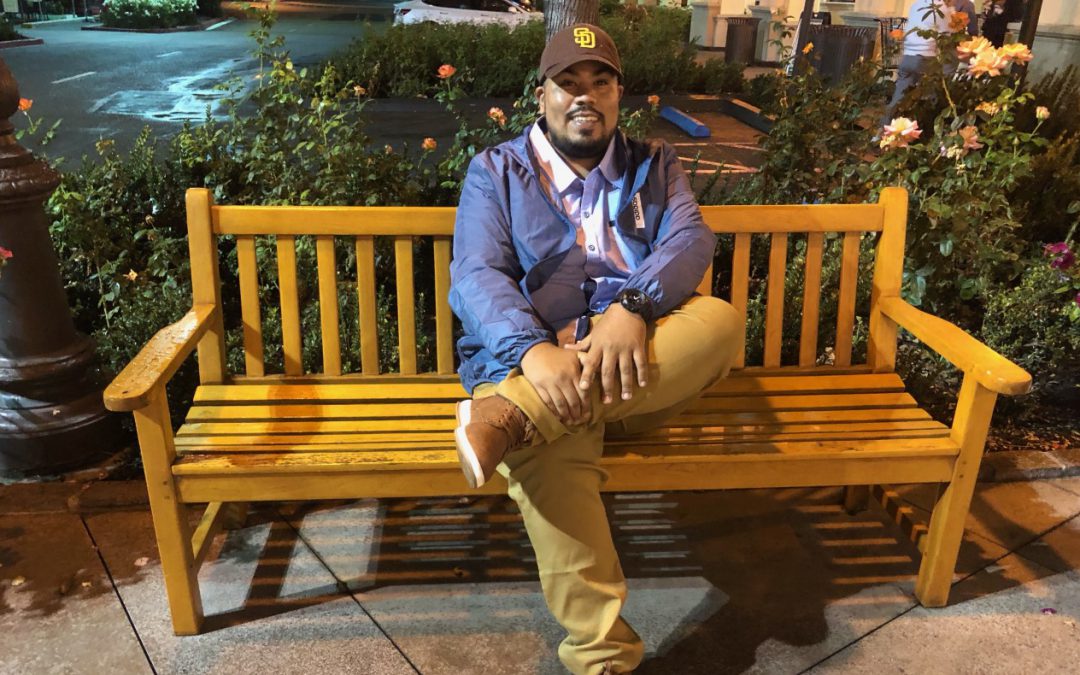 One man’s “Corrections to College” story demonstrates the importance of reaching incarcerated people with the hope and opportunity afforded by a college education.

SAN MARCOS — In early 2019 at the Vista Detention Facility, Edgar Diaz took his first Palomar College class behind bars as part of an incentive-based program for good behavior.

To be eligible for incentive-based housing at the Vista jail, inmates must agree to an educational program that includes extracurricular activities like yoga, parenting and anger management, as well as courses provided by Palomar College.

“I didn’t think twice, you know? I took every course they offered, from the very first time that I was invited to take a class,” said Diaz.

“Edgar is a smart, hard-working student, and has been since he started taking Palomar College classes in the Vista Detention Facility,” said Kenney. “Like many of our Transitions students, Edgar got a serious head-start on his college course work because he was able to earn credits during incarceration.”

Diaz is 33 years old and a father of two young children. He was born to parents who both immigrated to the U.S. in the early 1980s, and raised in San Diego, where he graduated from Gompers Preparatory Academy.

He said he began attending community college after high school, but had to drop out and work full-time when his son was born.

It wasn’t until early 2019, inside the Vista jail, that Diaz would re-engage his education.

“I took full advantage of it. I’m so grateful that they actually believed in me and gave me an opportunity to be part of the program,” he said. “Being away from my kids was what hurt the most, and so, more than anything, I’m doing it for them. I want them to be able to say, ‘My dad may have made a mistake when he was younger, but he turned his life around.’”

Diaz got out of jail in June 2020, and was soon enrolled in another set of Palomar classes—although, by that time, learning was being delivered remotely as part of the COVID-19 health and safety guidelines prescribed by state and local health officials.

After earning his associate’s degree, Diaz wants to transfer to San Diego State University and major in civil engineering. All told, he earned 25 credits while incarcerated, with a grade-point average of 3.9.