Former Palomar Comet’s engineering job is out of this world 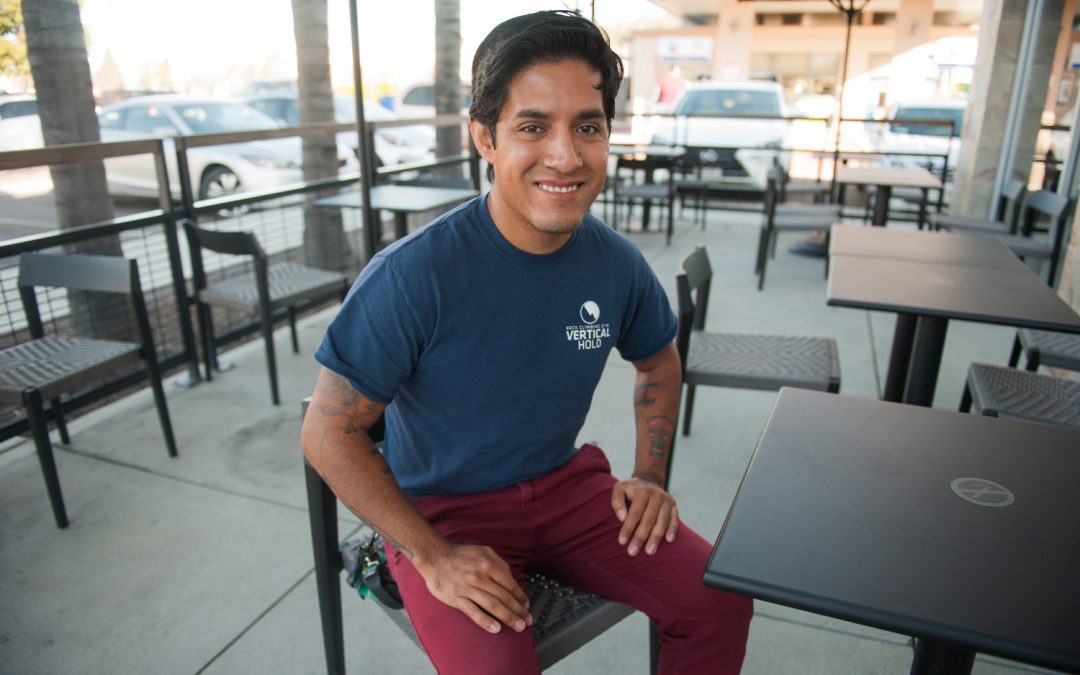 Yuri Rodea’s love of physics began at Palomar College. Now he’s contributing to a project to put a camera with a zoom lens on the Mars 2020 rover.

SAN MARCOS — Very few people can say that they helped build something that went into orbit, let alone to another planet, but Palomar College alumnus Yuri Rodea will soon be among them.

When the Mars 2020 mission touches down on the Red Planet in a couple of years, it will send back pictures taken with a camera built by Malin Space Science Systems in San Diego. Previous Mars rovers have had cameras, but this time the NASA vehicle will come equipped with a camera built around a custom Nikon sensor and zoom lens that Rodea is currently helping to build.

“The rover that’s on Mars now has only traveled about 16 kilometers in the last three or four years, so it doesn’t go very far,” Rodea explained. “In order to take pictures of far-away geological structures, it will need a really powerful camera. That’s our focus.” 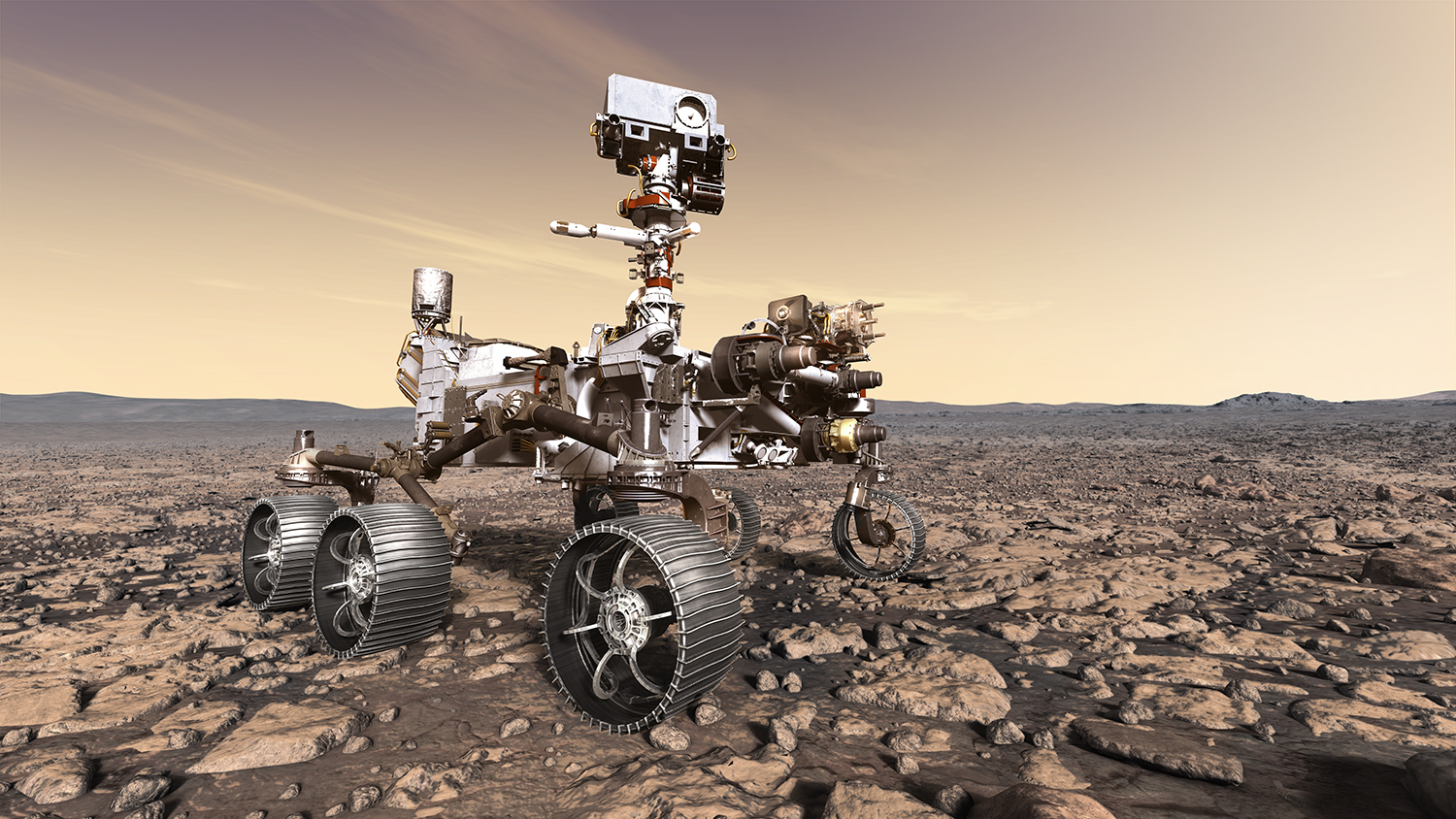 An artist’s rendering of the Mars 2020 rover. Image courtesy of NASA.

Rodea’s passion for engineering was sparked during a physics class at Palomar College.

After graduating from Orange Glen High School, Rodea, now 30, had gone to work in the construction industry, but after 10 years he’d seen construction work take its toll on those who stayed in it long enough. His family was urging him to go back to school, so he enrolled at Palomar and started taking general education courses online and at night.

“I didn’t know what an engineer was, really. I just knew some of my friends from high school were engineers by that time,” he recalled.

His math classes kept getting more rigorous until he finally met his match: Physics 230. Something about the challenge left him wanting more.

“What clicked is that it was really, really hard,” he said. “It really pushed me to study in a different way. I had to have silence and just study for two or three hours—and even doing that, I barely passed. I started seeing what it would take to succeed in engineering.”

That course would change his educational life, and ultimately his career path. He began tutoring in the STEM Center at Palomar and taking the lead in class projects. (STEM stands for Science, Technology, Engineering & Mathematics.) In 2015, he transferred to Cal State San Marcos (CSUSM) and last year, he earned his B.S. in Applied Physics.

At Malin Space Science Systems, Rodea said, he gets to do engineering that matters—work that will be sent out among the stars.

He said the Physics program at Palomar is tough to pass, but added that “everyone I know who made it through physics and math at Palomar today is an engineer.”

Rodea recently returned to Palomar to speak to a group of STEM students. He told them to stop spending so much time obsessing over which university they will attend and focus on building things now.

He said well-executed class projects can open doors and even be the deciding factor in a job interview.

“At the STEM Center, I went from being good at math but kind of keeping to myself, to being a project leader,” he recalled. “The STEM Center got me talking to people every day.”

As for his latest project, eventually it will be clicking away on the surface of Mars. Astronomers at NASA will pore over images taken millions of miles away with an instrument Rodea helped to build.

But first it has to be built to meet exacting specifications: “When you send anything to space, it has to be able to survive cosmic rays, meteorites, solar flares—crazy stuff,” Rodea explained. “If you put your phone in space, it would fry immediately. It looks simple, but we can only make one. When we send it up, it has to work perfectly every time.”