For Palomar’s Valedictorian, Higher Education Was a Long-Shot 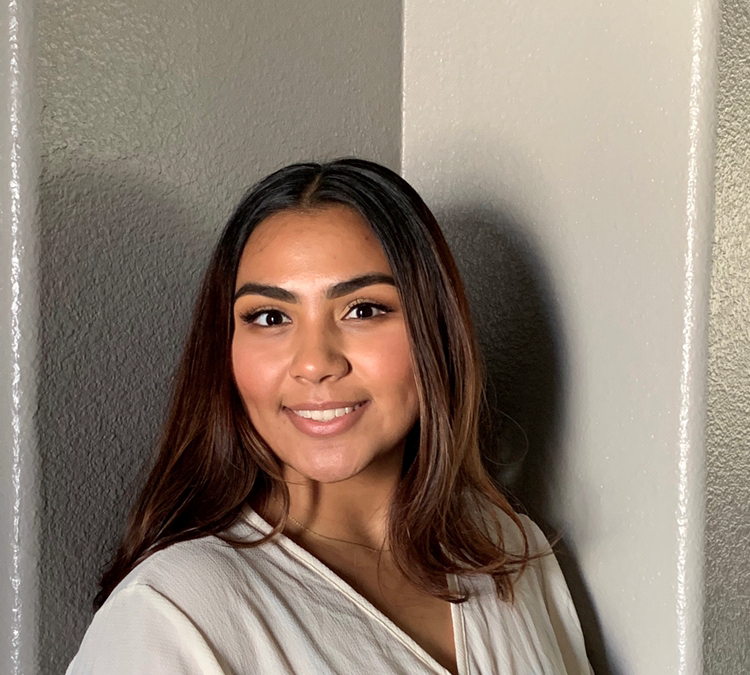 “Palomar made it possible for me to explore new subjects and find my true passion.”

SAN MARCOS — Growing up in a conservative immigrant family, Jennifer Corona was not encouraged to think about her higher education, let alone leave the house and go off to college.

So she arrived at Palomar in 2018 without a plan, but brought with her a determination to become the first person in her family to earn a college degree.

“Palomar has given me the experience and shown me that I can succeed and thrive in college level courses,” said Corona, now 20 years old. “Being chosen as Valedictorian has made me realize that I have come a long way from where I started—that I am capable of overcoming difficulties if I believe in myself and set my mind to it.”

As a young English language learner, Corona alternated between English- and Spanish-language classes in elementary school, which contributed to her being held back and then targeted by bullies. In high school, she was told she “would not get far in life due to my skill and learning abilities,” she said.

“So the main challenge that I had to overcome was dealing with my self-doubt,” said Corona. “At Palomar, I was able to work on myself and push myself to do the best that I could. Being able to succeed here has given me confidence.”

This fall, Corona will begin the next stage in her higher education journey when she attends Cal State Fullerton to pursue her B.A. and M.A. in sociology.

“I’m interested in working with students—trying to counsel them and lead them in better directions in life. But I’ve also been interested in the criminal justice system,” she said, adding that it was through her classes at Palomar that she discovered her passion for sociology.

Corona said she found out that she had been named Valedictorian during the last week of school: “I was in the middle of one of my finals—I was typing and got a phone call,” she recalled. “Never in a million year would I think that I could become Valedictorian, so this is a reminder that I can do it, regardless of what other people say. I want to be a positive light for my family and my community.”