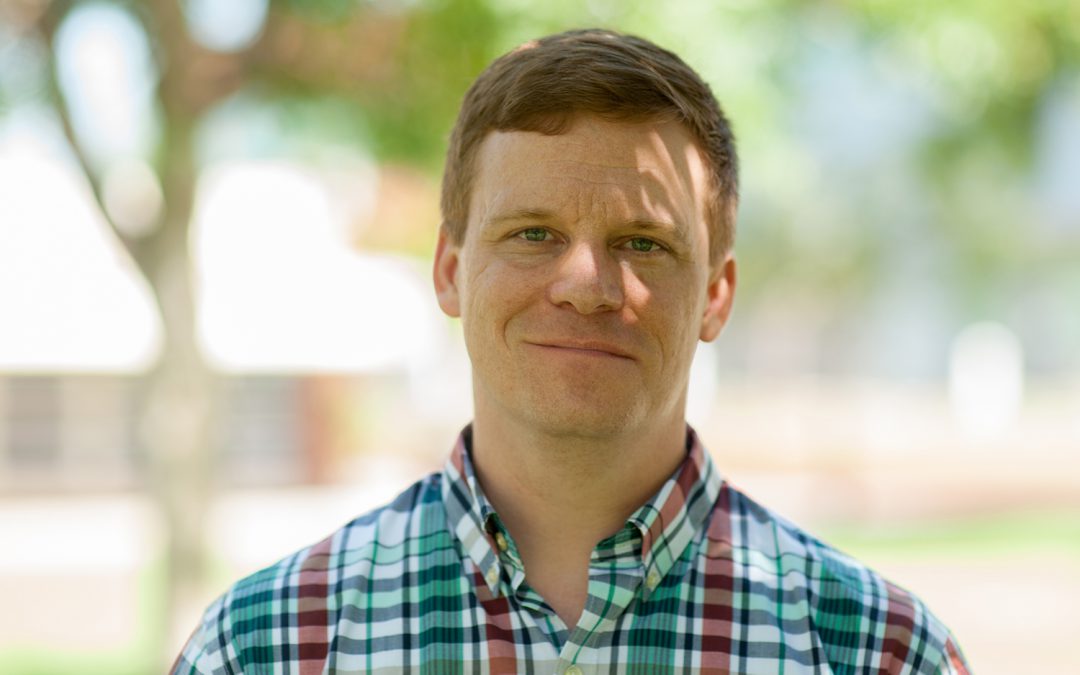 SAN MARCOS — When he is in the classroom, helping students launch into higher education by learning English, Lawrence Hamilton Lawson likes to say that “practice makes progress.”

That’s because learning English as a Second Language (ESL), like acquiring any language, is a messy process, and perfection an elusive goal post.

“I believe in the growth mindset—to succeed we fail, and whenever we make mistakes we learn something to improve the next time,” said Hamilton Lawson. “A fixed mindset is the opposite, which is, when I make mistakes it just proves I can’t do this thing, so I’m just not going to do it. The growth mindset is that you aren’t proficient in something until you make a lot of mistakes and do a lot of practice.”

Hamilton Lawson has been teaching ESL at Palomar since 2009. He currently oversees several programs to help English language learners succeed.

And for hundreds of students, ESL is foundational to academic success: “The students in my academic ESL classes are taking history, they’re taking nursing, they’re taking child development—they’re doing writing in other classes that is overwhelming for them, so the techniques they’re learning in my class are immediately applicable to their other classes,” he said.

Among the programs that Hamilton Lawson oversees is LEAPstart, an accelerated path to English proficiency that has helped many students finish their ESL classes in one year instead of two.

Students come to Palomar after having “learned language like it’s something in a book,” he said. “I really like to contextualize the language they’re learning, to show that it’s an important, living thing for them to achieve their goals. I just love having students look at their work at the end of the semester and say, ‘This is amazing, how did I get here?’”

There are seven full-time ESL professors at Palomar, along with many part-time professors, and Hamilton Lawson pointed out that the need for English language training doesn’t appear to be letting up any time soon.

“At Palomar we’re giving students the confidence to realize they’re making the right choice for their lives by pursuing education,” he said.