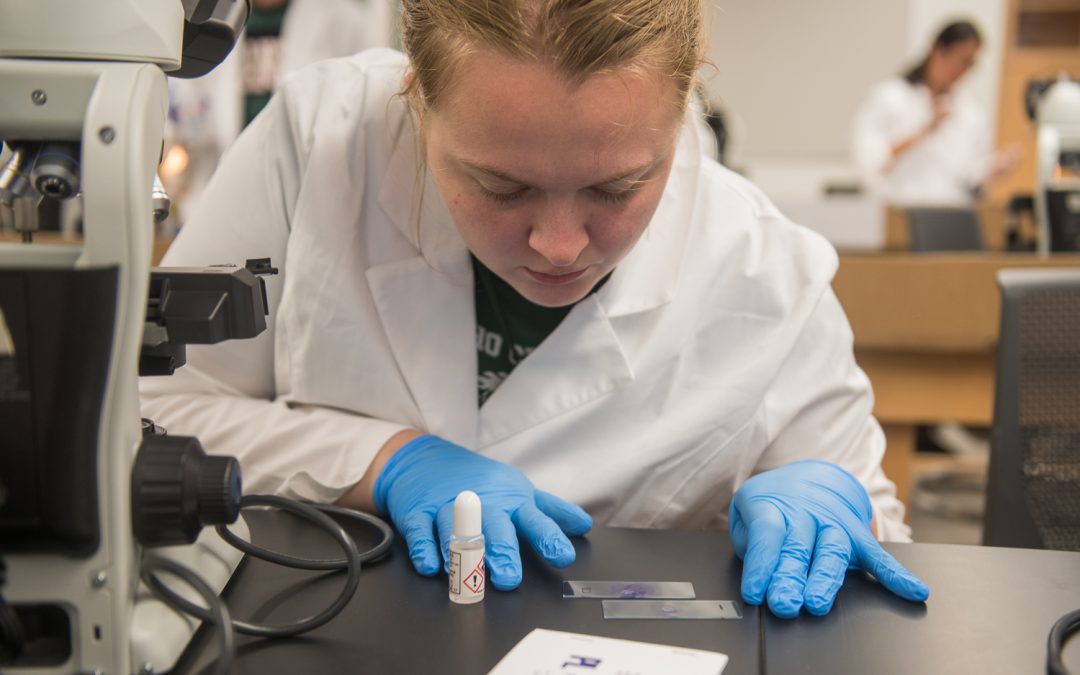 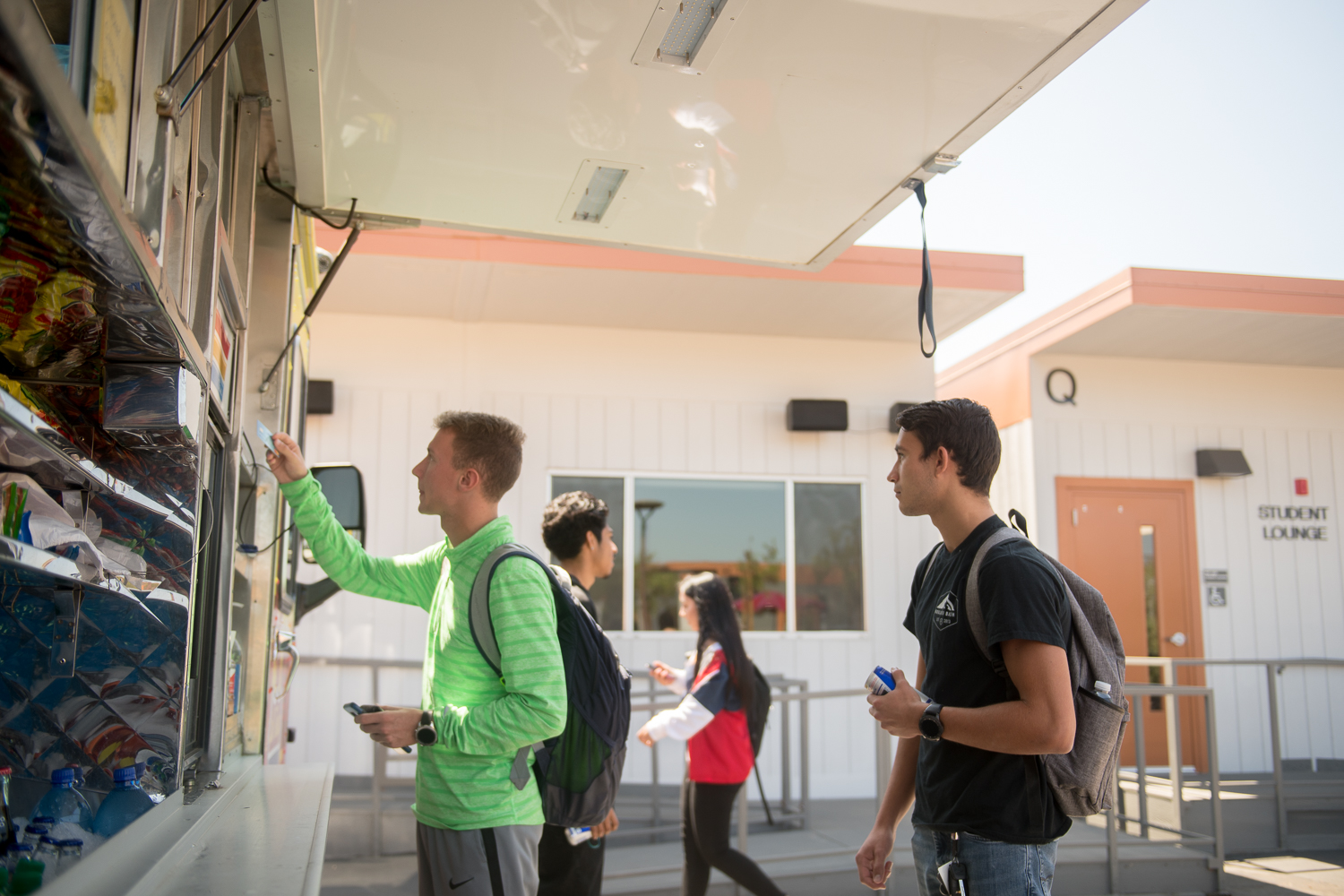 Students order lunch from a food truck at the North Education Center in Fallbrook on Thursday, Sept. 6.

Accounting for some of the growth, the two new Palomar College Education Centers, in Rancho Bernardo and Fallbrook, delivered impressive numbers in their second semester of operation.

“Just three months after opening, Palomar’s two new campuses have been hugely successful in drawing new students,” said Superintendent/President Dr. Joi Lin Blake. “With the Rancho Bernardo and Fallbrook locations available, we are better positioned to serve all of the communities within our district, and more students are choosing Palomar College.”

As the semester began in Rancho Bernardo, some 1,226 students were enrolled in 95 classes.

“These first weeks of the fall semester have proven that a Palomar College campus in Rancho Bernardo will be a benefit to the communities in the southern portion of our district—and will ultimately engage more students,” said South Education Center Director Tom Medel. 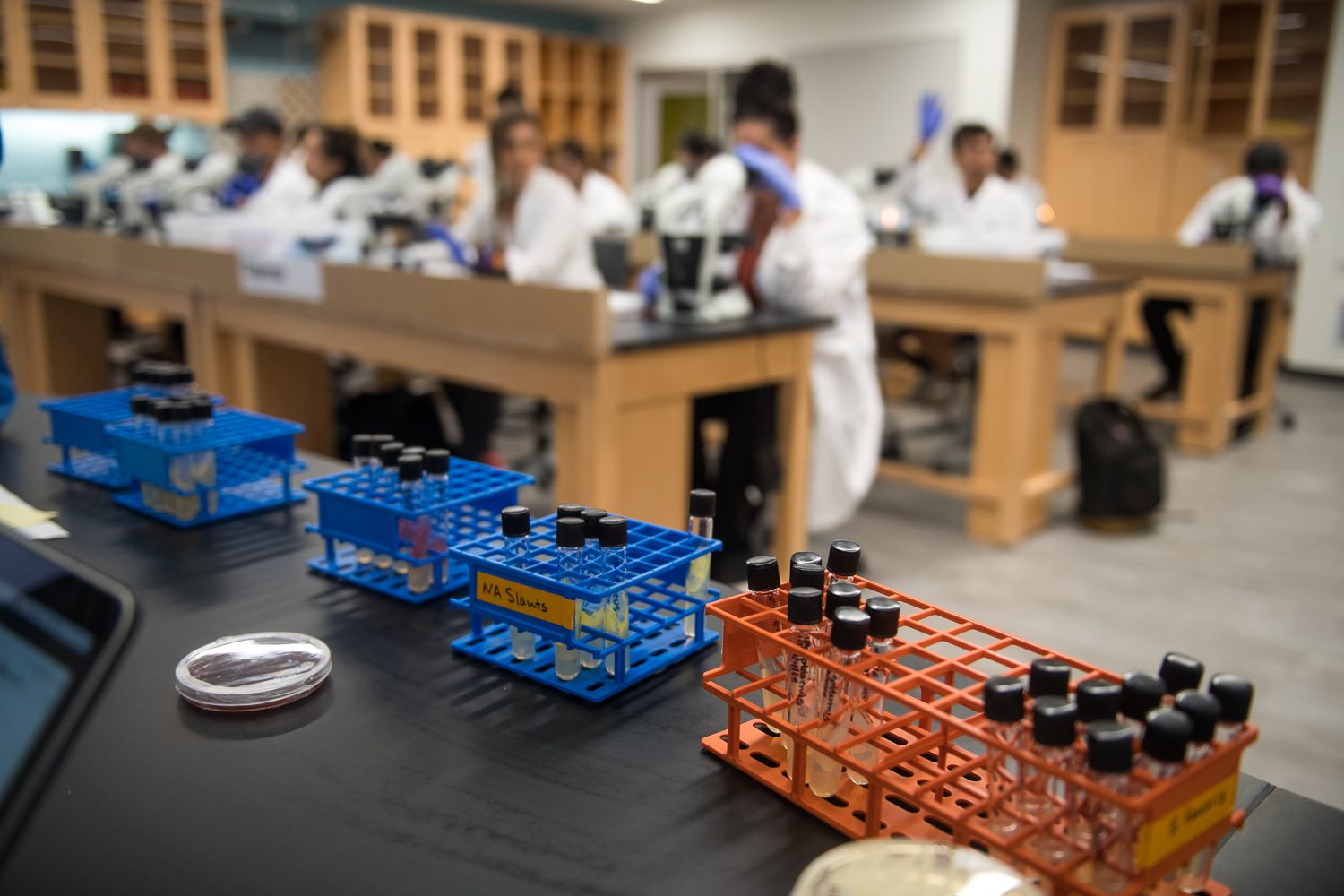 Students prepare slides in a Microbiology class at the South Education Center in Rancho Bernardo.

In Fallbrook, enrollment reached nearly 1,100 students in 60 classes, with many students arriving from the Temecula Valley.

“I live in Temecula, so it’s just more convenient for me to go to the campus in Fallbrook than to drive all the way to San Marcos,” said 24-year-old Maria Esquivel, who had just stepped out of biology class at the Fallbrook center on Thursday. 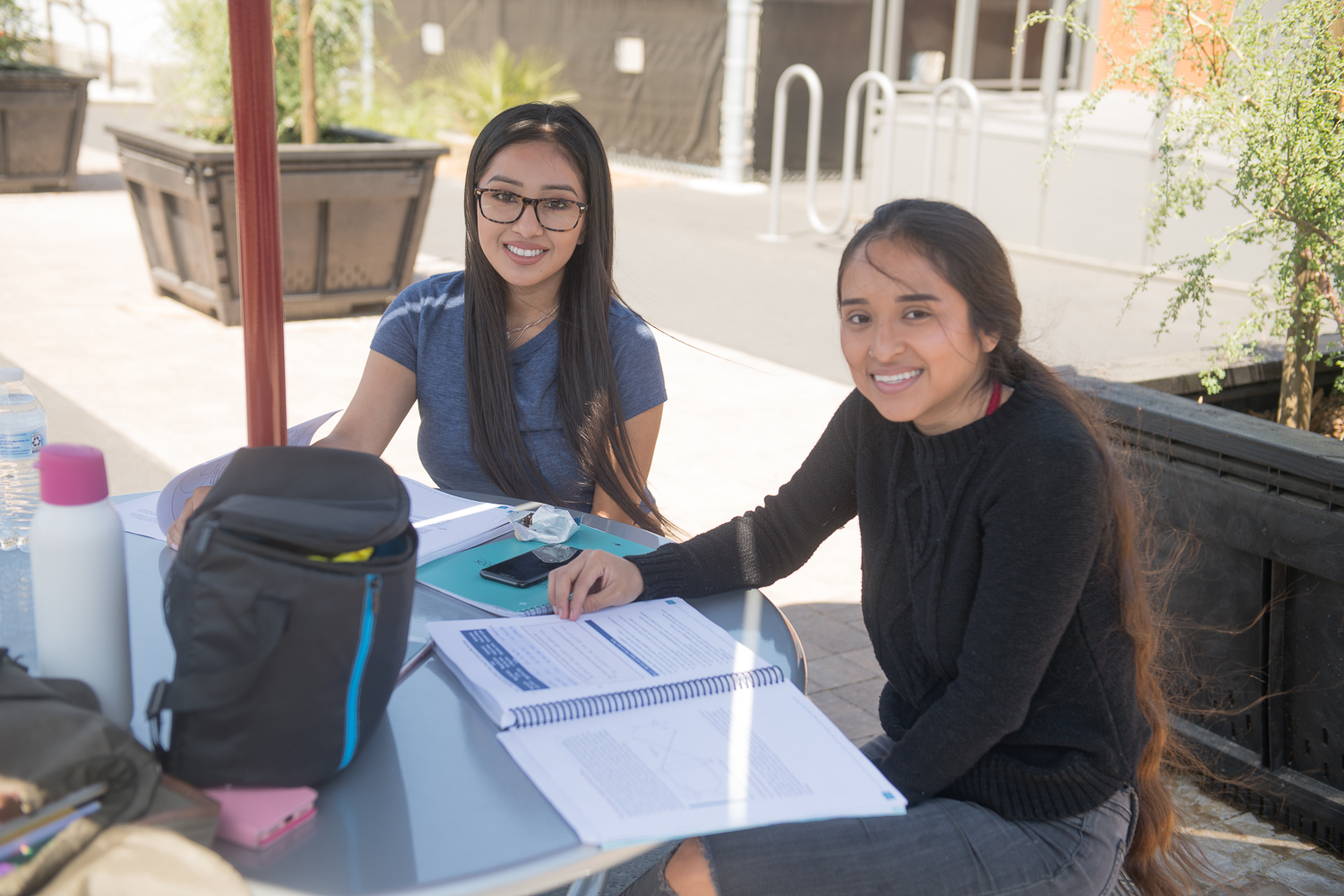 Esquivel, who is pursuing her degree in nursing, said she works an hour north of Temecula, so if it hadn’t been for the North Education Center opening in Fallbrook, she probably would have put off starting college. But instead of delaying, she was able to start classes when the center opened in June, and is in her second semester there now.

“They’ve made the campus very accessible,” she said. “I feel like because of this campus, I love school. At first I was scared what the environment was going to be like, but it’s been really nice.”