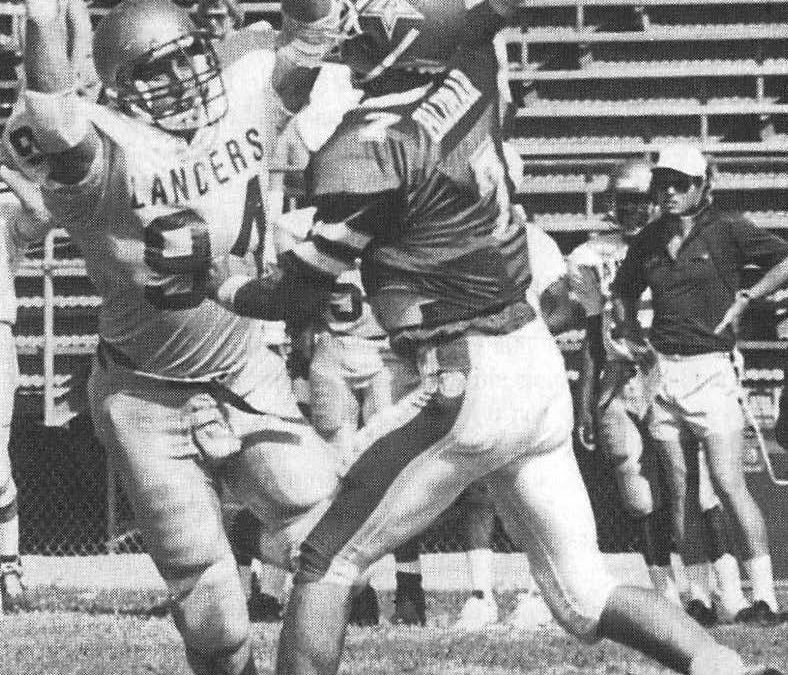 SAN MARCOS, CA ― Eleven of the best athletes to ever compete at Palomar College will be honored with induction into the college’s Athletic Hall of Fame at the annual induction banquet to be held Saturday, January 27 at Twin Oaks Golf Course in San Marcos. The 2017 class represents nine intercollegiate-sport programs, spanning 51 years of Comet sport history.

TAMMY FA’AGATA (Softball – 1992). Fa’agata was selected as the California Community College State Player of the Year after leading the Comets to a Pacific Coast Conference title and state runner-up finish.

PAUL FARLEY (Water Polo, Swimming – 1977-79). Farley dominated in both water polo and swimming during his Comets career, competing in both sports under Hall of Fame Head Coach Don Hubbard.

COREY MACE (Football – 2003-04). A two-time All-Mission Conference defensive end, Mace went on to stardom at the University of Wyoming, the Buffalo Bills and the Calgary Stampeders.

JAMES “JIMMY” MITCHELL (Basketball – 1958-60). Mitchell was a spectacular athlete and natural leader on two of Palomar’s best basketball teams who lost his life as a Marine infantry officer in Vietnam.

SYLVIA QUIRK (Volleyball, Track and Field – 1978-80). Quirk stood out as one of the truly premier multi-sport athletes in the early days of the Palomar College women’s athletic program.

Initiated in 2010 and celebrating its inaugural induction class in 2012, the Palomar College Athletic Hall of Fame will grow to 85 members with the addition of the class of 2017. Photo plaques of all inductees can be seen on display above the foyer of the Comets’ iconic Dome gymnasium.

Reservations for the upcoming induction banquet are still available and may be purchased by contacting the Palomar College Athletic Department at 760-744-1150 Ext. 2460.