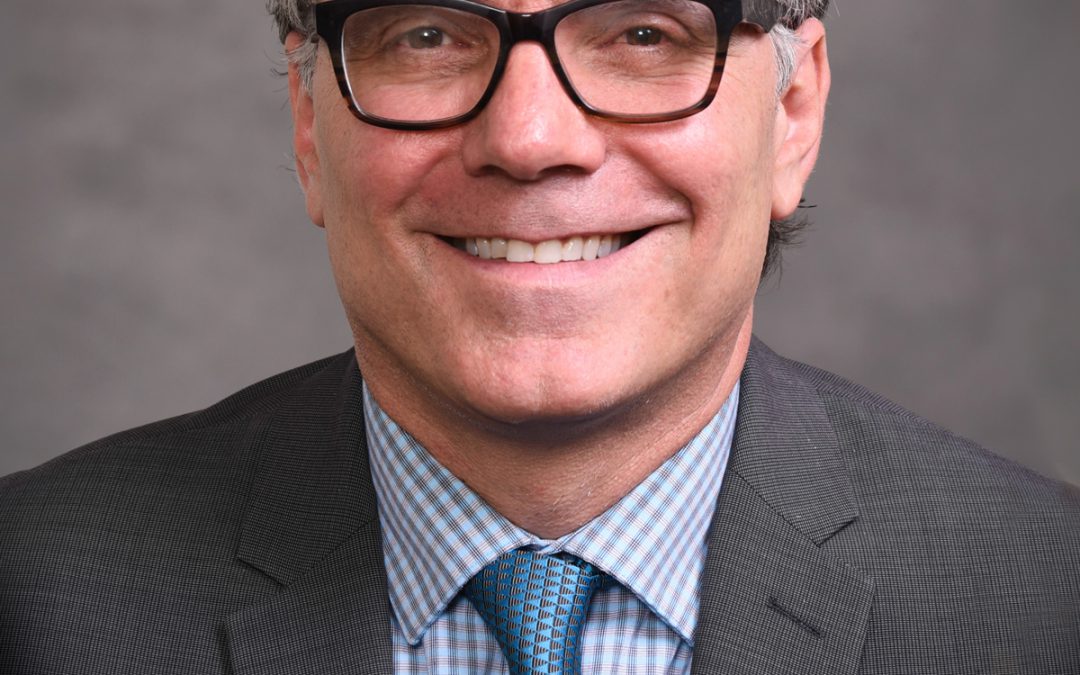 Dr. Kahn was hired at Palomar in July, 2013 as Dean, Division of Social and Behavioral Sciences (SBS). He served in that position until April of this year, when he was named as Acting Assistant Superintendent/Vice President, Instructional Services. Kahn succeeded Interim Assistant Superintendent/Vice President Dan Sourbeer, who retired after 25 years at Palomar, where he served as professor and Dean, Division of Mathematics and the Natural and Health Sciences.

“I am very excited to be working with Jack in his new role at Palomar,” said Palomar Superintendent/President Dr. Joi Lin Blake. “His enthusiasm, experience and background are a great mix to help us serve our 21st century students during these transformational times.”

In Kahn’s role as Dean, he  worked with faculty and staff on several institutional leadership initiatives including enrollment management, advanced instructional technology solutions (the development of the “My Class Finder” tool and  the Academic Spotlight online site, and a revamp of the College website, to name a few).  He also helped develop the Ramona High School Partnership, and took on a key roles of support and leadership for the biannual Tarde de Familia event, and the undocumented student support committee and the Association for Latinos & Allies for Student Success (ALASS).

Kahn said he said he is excited to be working with others toward having Palomar College “become the hub for intellectual discourse in North County. It is critically important on the personal as well as institutional levels, that Palomar is responsive and collaborative — with industry, our transfer institutions, and our diverse populace — to ensure we are meeting the needs of our surrounding communities. Palomar already has a great reputation,” Kahn said. “I want to work with my colleagues to help build programs that are even more responsive to the community’s needs and to build in the ability to change as the community changes.”

Dr. Blake described Kahn as someone who “has a reputation for action and bringing people to consensus . . . he worked diligently with his division to strengthen and form relationships across the college and partnerships with our communities – from San Diego to China.  He has committed his academic and professional career to supporting social justice, equity and mitigating social marginalization.”

Prior to working at Palomar, Kahn served as the Program Director and Professor of Clinical Psychology for two years at the California School of Professional Psychology, Alliant University. As program director he led a successful American Psychological Association accreditation visit, and was able to establish several community partnerships.  He was also chair and professor for 13 years at Curry College, a liberal arts institution in Milton, Massachusetts. While there, he established internship and honors programs, and was very active in publishing and presenting at national and international conferences.

Kahn remains active in his primary research interest, which is an investigation of the psychosocial impact of masculinities and gender; he has published a textbook and several articles in this area. He was recently an editor for the text, Studies in Meaning V: Perturbing the Status Quo in Constructivist Psychology (Pace University Press).