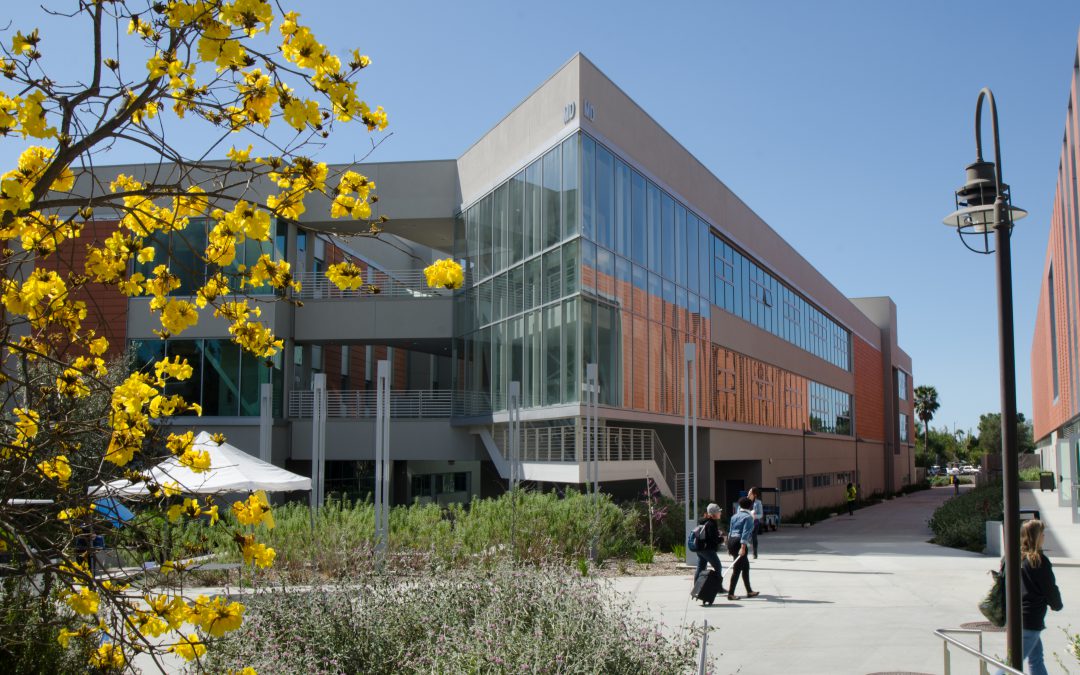 SAN MARCOS (January 19, 2018) — Affirming its financial fitness, the Palomar Community College District was given an “unmodified” opinion during routine audits of the 2016-17 fiscal year budget, auditors reported to the Governing Board on Tuesday, Jan. 9. This marked the fifth year in a row that the district received unmodified audits, which indicate sound fiscal health.

The Dec. 19 report by Vavrinek, Trine, Day & Co., LLP revealed a commitment to financial responsibility as Palomar College continues to grow and provide a significant return on investment for the community.

“This is the fifth year in a row that we have received ‘unmodified’ financial audits, and we are proud of all of the hard work that our staff has put in to make this happen,” said Ron Perez, Palomar’s Vice President, Finance and Administrative Services. “We continue to strive for fiscal excellence on behalf of our students, the people serving our district, and all of our constituents.”

In addition to earning high marks from Vavrink, Trine, Day & Co., in March 2017 Palomar’s bond rating was also upgraded to “Aa1” by Moody’s and “AA” by S&P, the first time since Prop. M was passed in 2006 that the district received such high ratings. Perez said the upgraded bond ratings reflected more than a decade of careful stewardship by the district, and allowed the administration to save taxpayer money by issuing the final round of Prop. M bonds at lower rates.

The Measure M Financial and Performance Audits can be accessed online at: https://www2.palomar.edu/pages/fiscalservices/files/2018/01/Palomar-CCD-Measure-M-Final-Report-2017.pdf