Bond Refunding Will Save Taxpayers $21.2 Million 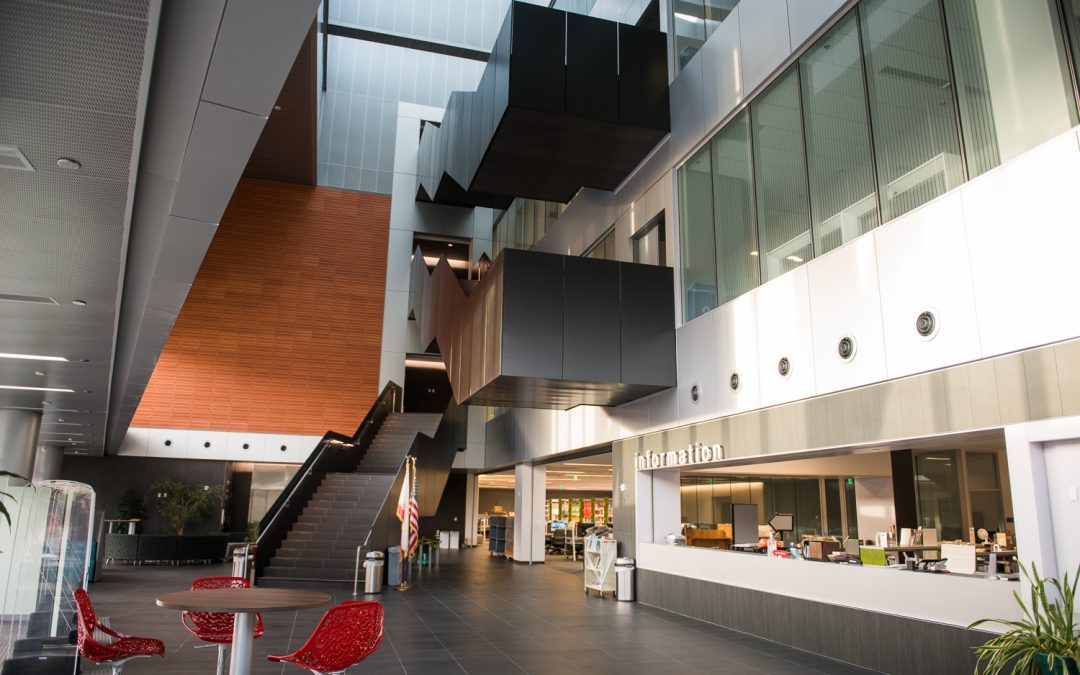 SAN MARCOS — Taxpayers in the Palomar Community College District will save $21.2 million in future debt payments as a result of a bond refunding process that was completed on Thursday, Oct. 15.

In order to take advantage of uncommonly low interest rates, “We performed a careful analysis of how we might optimize savings to our taxpayers, and identified about $200 million of Series C bonds that were eligible for refunding,” said Yulian Ligioso, the Acting Assistant Superintendent/Interim Vice President of Finance & Administrative Services at Palomar. “That represents an approximately 9.5 percent savings that will be reflected in property taxes over the life of the bonds.”

The refinancing involves approximately $200 million of bonds under Prop. M, the $694 million capital improvement bond measure approved by voters in 2006. The transaction was approved by the Palomar College Governing Board with the adoption of a resolution at its Sept. 8 meeting.

“We are thrilled to be able to save our taxpayers such a significant amount of money in the coming years, thanks to the leadership of our Governing Board,” said Interim Superintendent/President Dr. Jack Kahn. “Prop. M has completely revitalized Palomar’s physical presence in North County, and this refunding allows us to take advantage of the lowest interest rates we’ve seen since the measure was passed.”

“We are refinancing these loans that are held by the taxpayers in our district from 5 percent interest to about 2.7 percent,” said Ligioso. “So we are almost halving the interest, which has a significant impact on the debt service payments.”

Ligioso added that there may be additional opportunities to refinance other Prop. M bonds, “if the market holds and the rates continue to stay this low.”