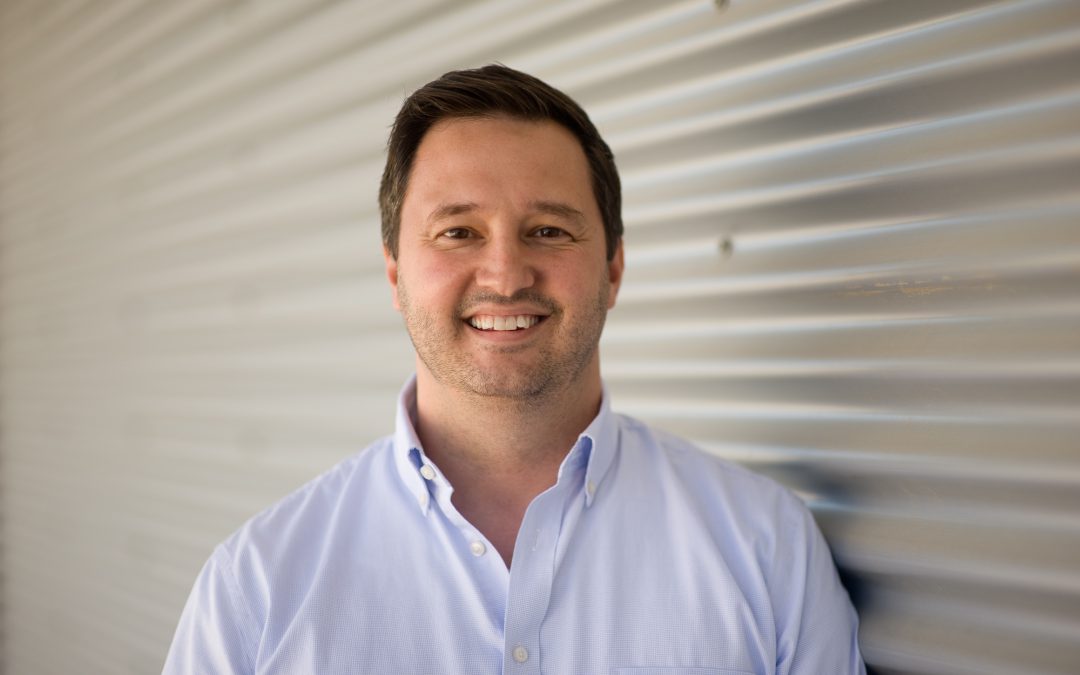 In addition to the homework and group projects, Hopp sits on the Strategic Planning Council with the President of the college, reports to the Governing Board, and is responsible for a growing Associated Student Government (ASG) staff.

If you had asked Hopp when he graduated high school in his hometown in Wisconsin, he probably wouldn’t have anticipated a year like this.

“The first time I went to college, right out of high school, I was not the same person I am today,” Hopp said. “This college has made all the difference for me. When I came here I was lost and didn’t know what it meant to be a student. But I found my way at Palomar, and I’m grateful for that.”

Hopp, 34, has a story that highlights the unique benefits of community college.

He grew up in Milton, a town of 4,000 just down the road from a General Motors plant that would shut down when the economy crashed in 2008.

Hopp recalls enrolling in the University of Wisconsin – Whitewater after high school and dropping out shortly after.

“Construction markets were booming, and like a lot of others in my hometown, I started working construction,” he said. “Through a series of jobs, I actually worked my way up to general manager of a company. The company was doing well, I was doing well, but it wasn’t what I wanted to do with my life. So I decided I needed a change.”

He came to California with a plan to pursue professional golfing: “I had been a golfer my whole life,” Hopp explained. “I was the captain and MVP of my high school golf team, and I thought maybe I’d try to make a career out of it.”

But professional golf wasn’t for him, either, although he still golfs and currently works at a local course.

Finally, in 2014, he landed at Palomar College. Now in his final year, he is studying Engineering Physics with hopes of transferring to UC Berkeley next year.

“The more science classes I took, the more I found that I enjoy the challenge … and physics is kind of the pinnacle of the challenge, to me,” said Hopp. “I’ve always enjoyed reasoning, figuring out how things work, how to put things together, and the culmination of all those skills is solving puzzles. That’s something I’ve found enjoyable in one way or another in every job I’ve had—the critical thinking.”

As ASG President, Hopp has already done his share of problem solving on campus. He has pushed for greater student involvement in the college’s shared governance committees, which he says has “changed the landscape from clubs and events to actually trying to influence policy and procedure here on campus.”

At the Student Government, said Hopp, “We’re almost to a full board of 14 senators and seven delegates, plus myself and the vice president—that’s a lot more people, a lot more opportunity to serve on these committees and get things done.”

Hopp’s strategy is to put a student representative on every committee at Palomar that has a student seat. He has pushed to increase membership, and the ASG today is approaching its full staffing target of 23 students.

“When I first came to Palomar, I wasn’t aware of everything the school had to offer, so I kind of just fumbled around in the dark,” Hopp recalled. “But then I had a couple of doors opened to me by counselors here on campus. I heard about the student government and the more involved I got, the more I wanted to be involved.”

He says he is grateful to have landed at Palomar after a long journey through several phases of higher education.

“I’ve been to a lot of other community colleges through student government, and I feel that Palomar, in some ways, has a lot more character,” he said. “We have a lot of diversity on our campus, a lot of great programs, a lot of strength.”