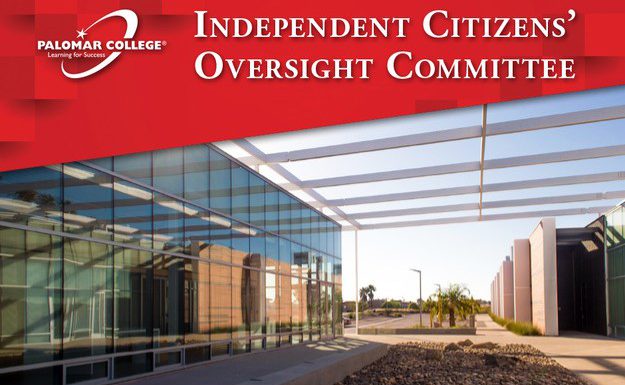 Two vacancies need to be filled on the committee, which oversees how the college spends the remaining capital improvement funds from Prop. M, approved by voters in 2006.

Palomar College is seeking local residents to fill the following two vacancies on the committee: