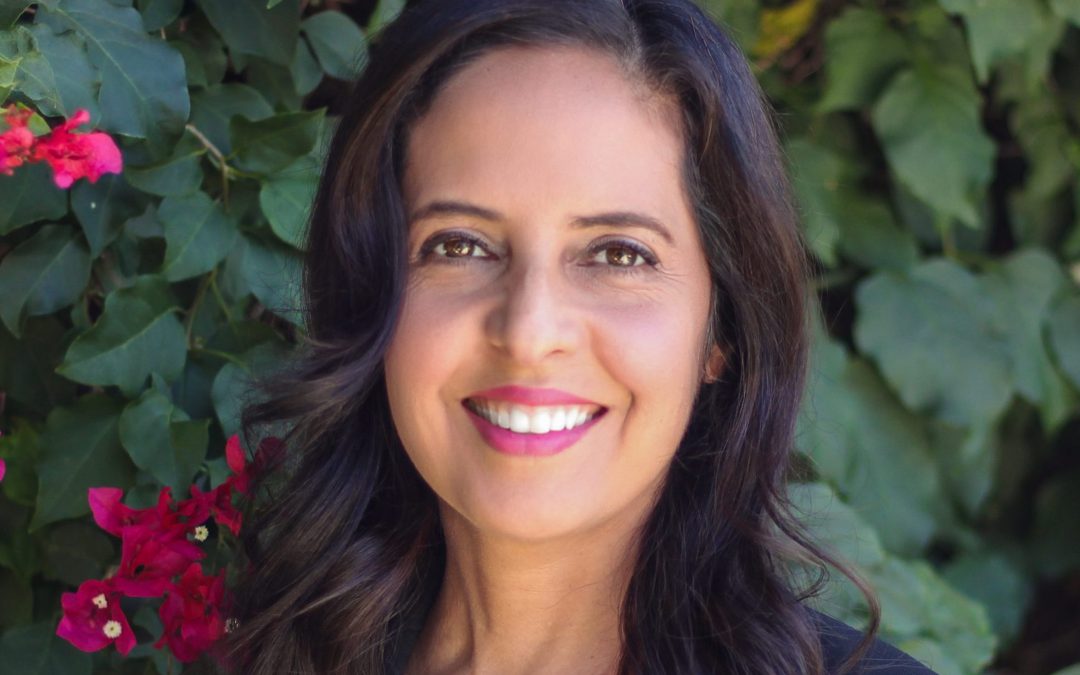 SAN MARCOS — As a first-generation college student, Patricia Menchaca came to Palomar College in her early 20s seeking a place where she could thrive. English was her second language, and she found her academic home at Palomar, commuting from Temecula to take part in campus life in San Marcos.

“I did not do well in my first two years at a different college—because I didn’t belong there,” she recalled. “I needed to find a place that was more diverse and more community-based, and that place was Palomar. It was, indeed, everything I needed—it was diverse not only in students, but also in faculty.”

Now, as Palomar’s new Dean of Math, Science & Engineering, Menchaca is back at the college—only this time, as one of the educators.

Before coming to Palomar in June, Menchaca spent eight years at Crafton Hills College, where she was the STEM Coordinator. The academic division she now leads at Palomar College is one of the largest, training students in everything from general education courses like mathematics to advanced science and technology.

“We’re excited to have Patricia join us as an academic leader at Palomar College,” said Interim Superintendent/President Dr. Jack Kahn. “Math, Science & Engineering is a flagship division for this institution, and I’m confident she will further the great work being done by the students and faculty.”

As a college student, Menchaca transferred from Palomar to the University of California, Riverside (UCR), where she earned her bachelor’s degree in Anthropology and Geology, then earned a master’s in Soil & Water Science.

“My vision was really to stay in academia, but also to work at a place where I could advance student engagement, participation, and help close the equity gap,” she said. “I wanted a collaborative environment, where everybody works together and has a common goal. That environment exists at Palomar—the passion for students, the innovation.”

In her first weeks at Palomar, Menchaca has faced the extraordinary challenge of leading a division that includes many of the hands-on labs that have been suspended due to the COVID-19 health crisis.

“I don’t think anyone would disagree with the fact that, in order to become a scientist, you really need the hands-on experience. You need to handle three-dimensional objects to apply the skills that you’re learning,” she said.

But she’s been impressed with the innovative approaches created by Palomar’s faculty to meet many of those needs virtually: “Our faculty has been really creative in finding ways to replace the face-to-face instruction,” she said. “They’re working day and night to make it happen.”

Even starting her position in a remote-work arrangement due to the same conditions, Menchaca said that joining Palomar has felt like a homecoming of sorts.

“I’m back at the same place where I started my academic career, which I think is great,” she said. “I know what the college has to offer, and I get to be a part of that.”