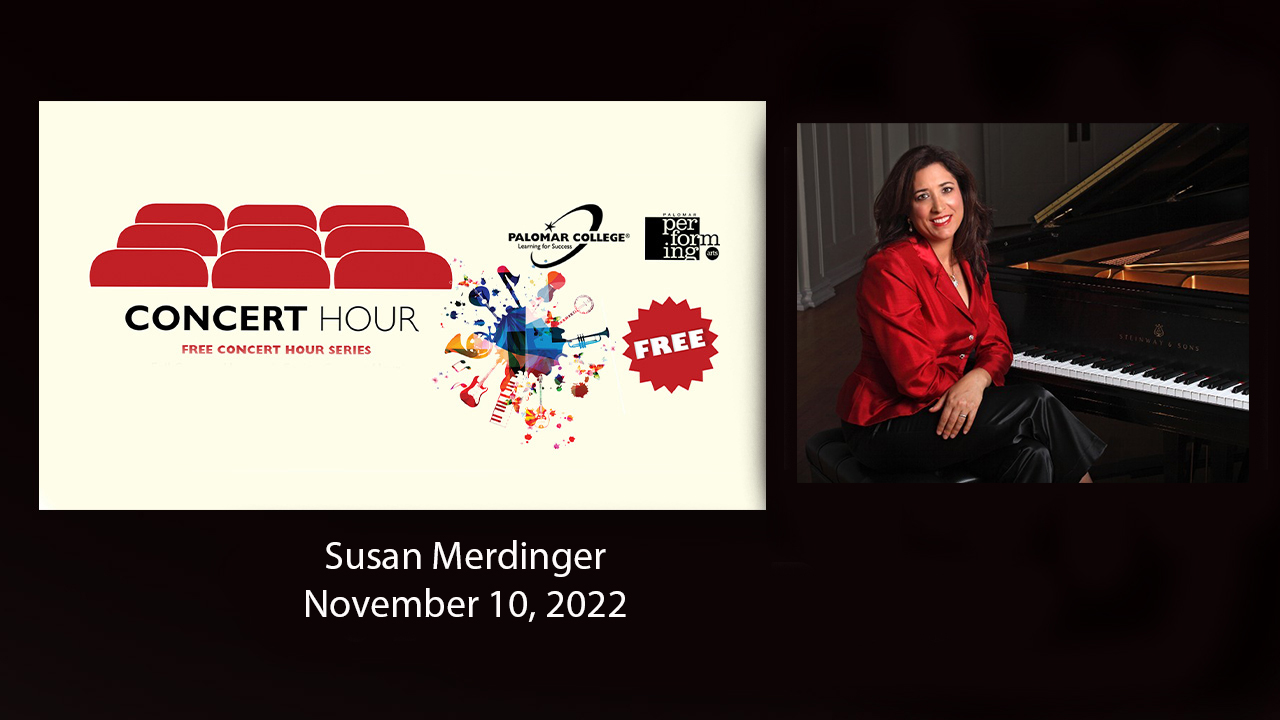 Steinway Artist Susan Merdinger presents her program Four Centuries of Variations, (which could also be entitled Four Centuries of Virtuosity), featuring stunning piano works by Beethoven, Schumann, local award-winning composer Aaron Alter, and Franz Liszt’s ever popular Paganini Etude No.6 based on the 24th Violin Caprice. Merdinger will enhance her performance with commentary on the genre and history of variations from Baroque to Modern times. A Two-time Gold Medalist of the Global Music Awards, Winner of the American Prize, Winner of Artists International, and Two-time First Prize of the Bradshaw and Buono International Piano Competition,  Merdinger has toured and performed nationally and internationally, and has appeared on live radio and television as a soloist, duopianist and chamber musician in addition to being a frequent Guest Artist of the Chicago Symphony Orchestra Chamber Music Series.